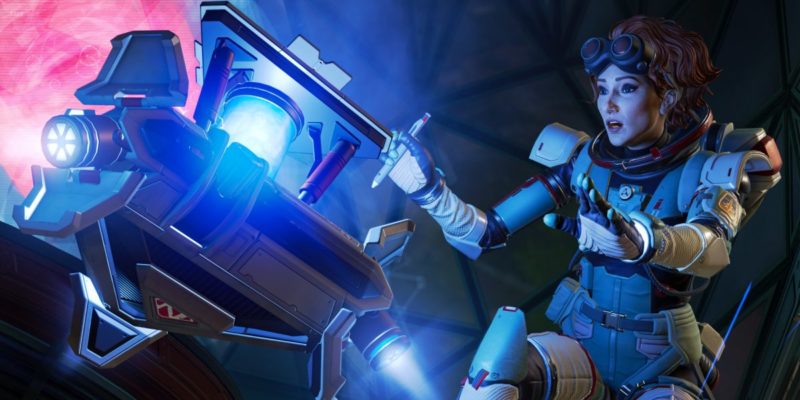 With Respawn Entertainment’s Apex Legends into its seventh season, it has not been a smooth launch for players. Complaints about the slow progression for the season’s battle pass led to the developers making changes to the original overhaul of the progression system. That has certainly placated the less hardcore and dedicated players who were being penalized, but that is not all. In an AMA, Game Director Chad Grenier shared that Respawn is planning more changes to the Apex Legends battle pass.

The changes in question will allow players more freedom in completing the various challenges in the Apex Legends battle pass. This will start with the revisions of Season 7 daily challenges to the levels of those in Season 6. The numbers changes are quite substantial. For example, instead of the damage per character target being 1000, it has been reduced to 250. The same goes for damage per weapon class, which drops from 1250 to 125. More importantly, the rewards you will get shall remain the same.

Changes across the board

A new patch next week will further change up the progression in the Apex Legends battle pass. Weekly challenges will also see revisions to Season 6 difficulty levels. Players will also have the opportunity to complete them with different characters. As a bonus, all players will also receive 10 free battle pass levels.

In last week's Reddit AMA, I said we had more changes to the S7 Battle Pass planned.

Starting today, we're reverting the difficulty of the daily challenges to S6 levels while keeping the number of stars rewarded the same.

See image below for the before-and-after comparison: pic.twitter.com/Bbcp6NUKUX

With these new changes, it should be an easier time all around for players. However, some of the community has mixed feelings. Certain players feel that the XP requirement are still too high. Others felt it was too easy to begin with. However, the overall sentiment for the changes made to the Apex Legends battle pass is positive. Instead of just rewarding the most dedicated of players, Respawn is ensuring that everyone gets a fair shot. That is always a better option in our book.