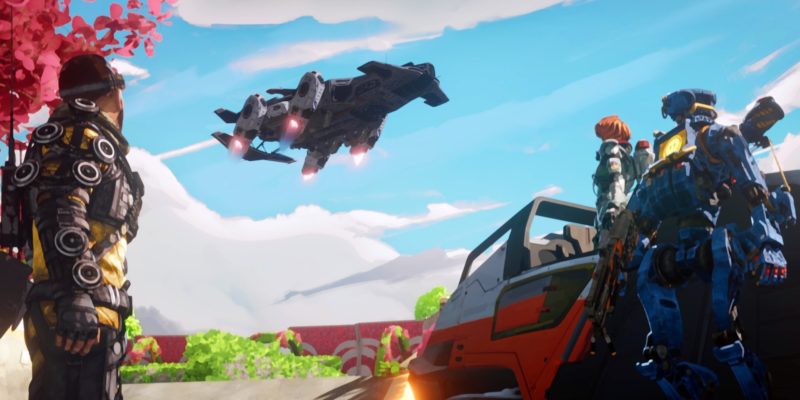 After complaints of the progression being too slow, Respawn has responded by cutting down the effort required to progressing to the next level. Instead of 10,000 XP, now, all you need is 5,000 XP in order to obtain a star. Ten stars are required in order to earn a battle pass level. Respawn has also shared that Weekly challenges in the Apex Legends battle pass for season 7 will require less time to complete starting next week.

Explaining the original intention of the change, Respawn had the interests of the players at heart. The objective was to ensure the whole season would be engaging for players throughout. The content was also designed to encourage players to give other Legends and playstyles a try.

Some context: Two goals for the Battle Pass in Season 7 were…

We think we missed the mark with the first iteration, so hopefully these changes help out!

As a theory, collecting a number of stars is certainly easier than thinking about the different amounts of XP to achieve the next level. However, in practice, that is certainly not the case. Before this latest alteration, the Apex Legends battle pass would have been geared more towards the hardcore players. Casual players on the other hand would have a harder time to catch up if they missed certain challenges compared to the past. 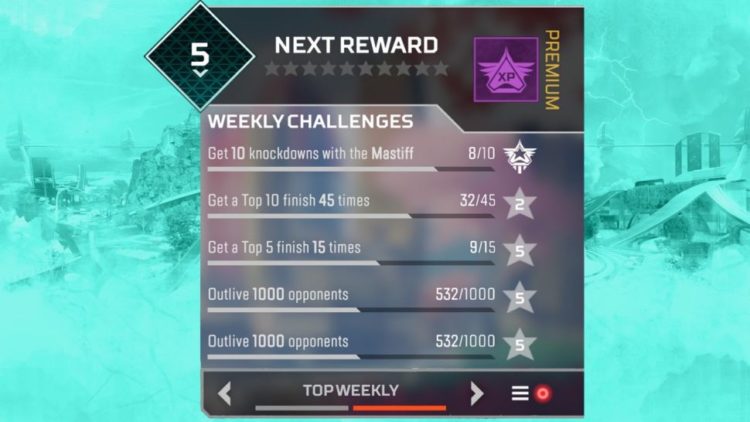 The collective sentiment resulted in EA and Respawn taking a look at their implementation and correcting the change. Now, players will have an easier time to progress in the Apex Legends battle pass for the latest season.