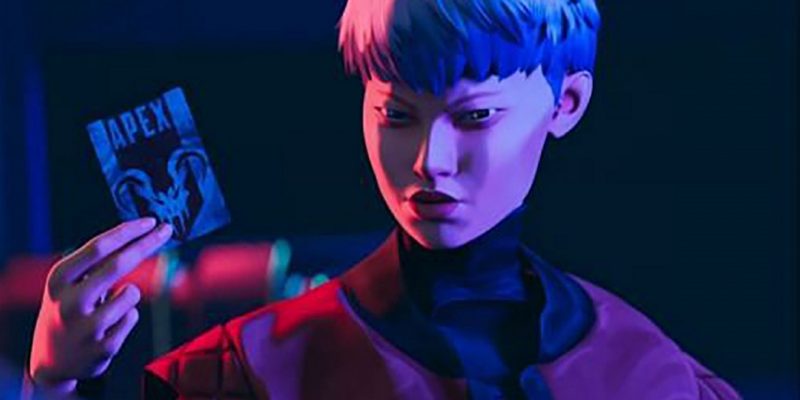 Apex Legends Season 9 introduced the brand new Legend known as Valkyrie. Since the beginning of the season, she has proven to be a hit among fans. Her ultimate ability allows players to take to the skies which has proven to be useful in many situations. This means being able to escape unfavorable situations, or find better positioning in or around the circle. Another benefit to her Ultimate ability is that both teammates can hold onto her as she lifts off. As a result, the whole team can redeploy to another part of the map. However, a bug has emerged in Apex Legends involving Valkyrie’s Ultimate ability and Gibraltar.

A clip was posted on Reddit showing the bug in action. The bug leaves Gibraltar unable to fly with Valkyrie and their other teammate. Once the Gibraltar attempts to grab onto Valkyrie, they fall through the map. Ultimately, this leads the player who is using Gibraltar to be eliminated from the game.

Some players know how to lighten up

Although the bug has been ruining games, the clip posted on Reddit has provoked a light-hearted response from some fans. One fan joked that Gibraltar needs to go on a diet, referencing the fact that he is the largest Legend in the game. In addition, a player notes that the same bug occurred when using Loba. If the bug applies  to other characters in Apex Legends, it could make Valkyrie’s ability significantly less useful.

The bug can be extremely frustrating during battle royale matches in Apex Legends, and it appears that using both Valkyrie and Gibraltar in the same squad is unplayable at least for some. Hopefully the developers will address this bug in a patch soon. Gibraltar and Valkyrie can prove to be a deadly combination, so quick resolution to the problem would be welcome.

gibby weighs too much for valkyries ultimate from apexlegends