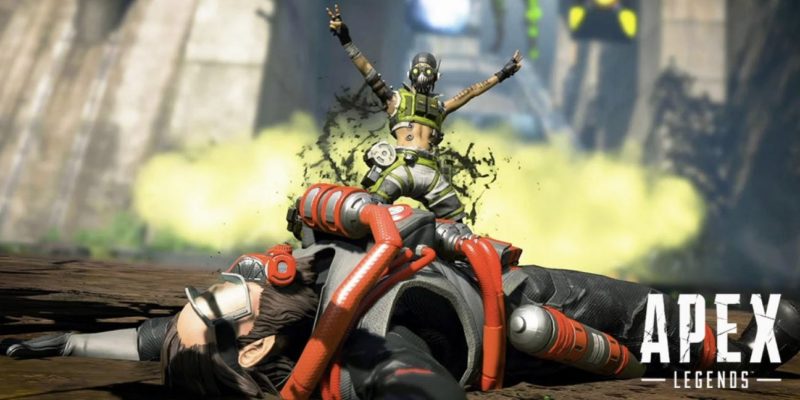 Apex Legends announced on November 27 that a large update would be deploying on December 3. We have already covered the new content and progression coming to the game, but beyond that, some highly requested changes will come with it according to the most recent Apex Devstream.

Currently, when looting a death box, you will be taken out of the looting screen once damage is received. This feature definitely looks good on paper, but in the midst of battle, it is extremely annoying. This causes the player to leave the loot behind, or it may even result in an unfortunate death. The December 3 update will finally give an option in the game settings that allows players to turn this feature off. 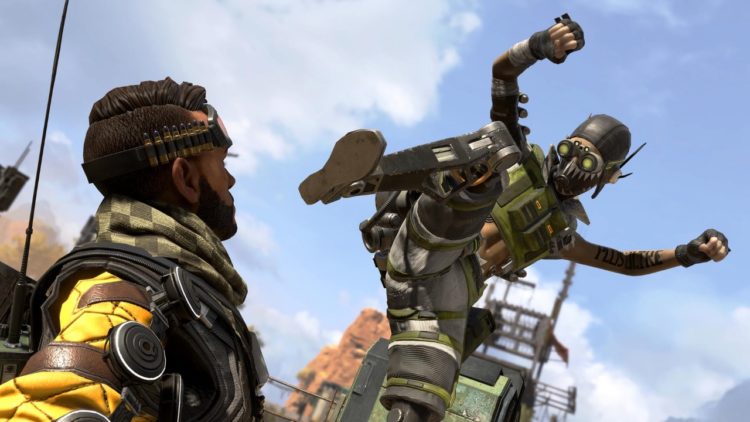 Get ready to shoot your friends

The reason this feature has been requested is for the sake of warm-ups against an actual opponent. There isn’t really a way to warm up in Apex currently aside from jumping in an unranked game. But even that doesn’t promise the best practice because of the randomness that is the battle royale genre. Being able to warm up your shot in an arena-type setting against a friend will provide a very good method for getting warmed up before pushing for Apex Predator.

This new firing range could also promote a new style of 1v1 tournaments. It will be interesting to see if this new feature blossoms into another way of playing the game. 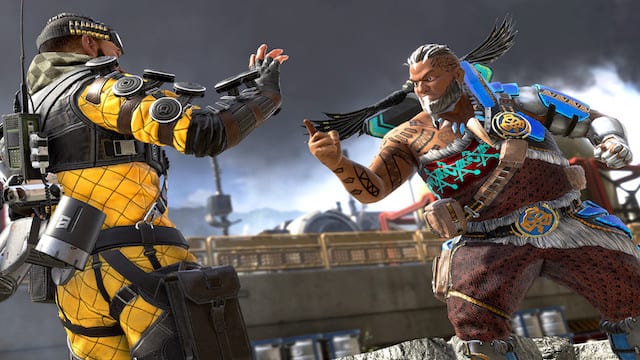 The differentiation in healing items in Apex Legends is generally a good thing. Where they become a problem is in inventory management when trying to select the proper healing item. Starting December 3, once your health has been refilled, your healing hot bar will automatically change to a shield cell. For example, you pop a med kit. Once it completes, the game will automatically change your next item to be a shield cell. Respawn stated that this does not work in the reverse. This will make intense combat a little more manageable because you won’t have to fight with your hot bar to pick the right item after healing your health.

Vampire: The Masquerade – Coteries of New York delayed to December 11