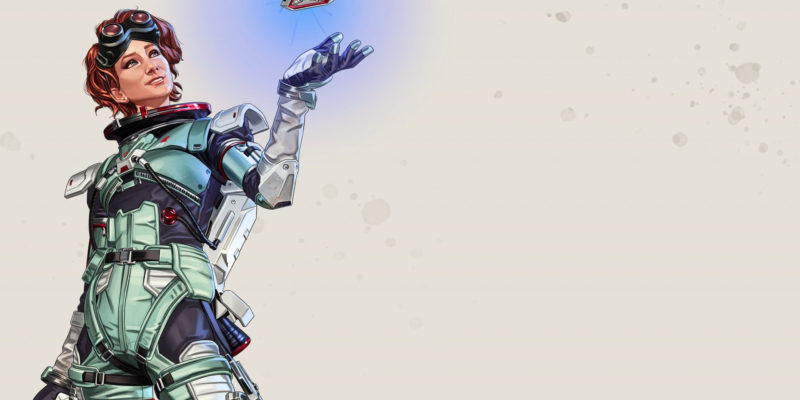 November 4 marks the beginning of Apex Legends’ Season 7, titled Ascension. The new season of Apex Legends brings with it the new Olympus map and a new Legend named Horizon with space-warping abilities. There’s also a new Ascension Battle Pass, a new ranked season, and the introduction of Clubs. Plus, Apex Legends is finally joining the other EA games on Steam.

As of now, you can head over to the Apex Legends Steam page and pre-load the battle royale for the November 4 release. Steam players will be rewarded with three unique Valve-inspired gun charms for a limited time. So, if you’re making the switch or dropping in for the first time, do it sooner rather than later.

Respawn Entertainment already revealed the backstory of Horizon with a Stories from the Outlands video for Apex Legends, but what you really want to see are her abilities in action. The latest trailer shows the scientist and her robot buddy N.E.W.T. taking control of the arena with their gravity manipulating abilities.

Horizon’s Tactical Ability, Gravity Lift, reverses gravity and lifts players upwards. The ability boosts them outwards when they exit. Her Passive Ability is called Spacewalk, and it gives Horizon improved control in the air while also reducing fall impacts. As for her Ultimate Ability, Horizon uses N.E.W.T. to create a Black Hole. It pulls players towards it and hits them with a gravitational blast at the end.

A new fantastic point of view

Olympus is the new stage for the Apex Games. It’s home to Horizon and was once the shining jewel of technology and arts in the Outlands. Now it’s an abandoned city, and for some reason, a good place for the Legends of the Apex Games to duke it out.

We’re told that Olympus is a big place, with lots of ground to cover. So, Apex Legends Season 7 is adding the first vehicle to the game, named the Trident. This hovercar has a space for a driver and two side seats for your teammates. From the looks of the trailer, you can shoot from these side seats.

If you’d like to explore what’s coming with Season 7 in more detail, you can check out the Apex Legends website. 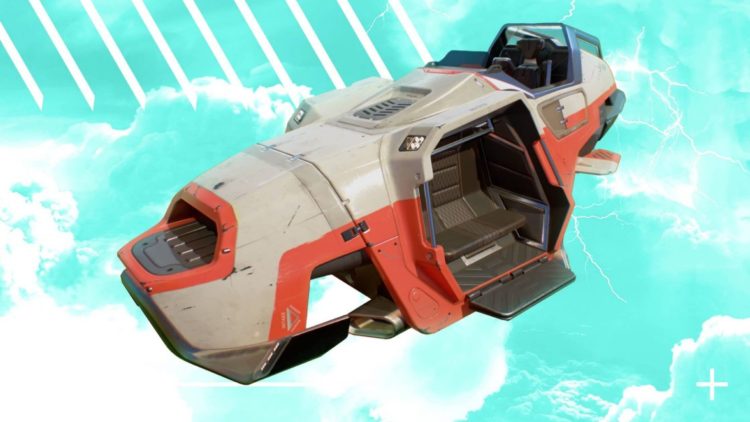