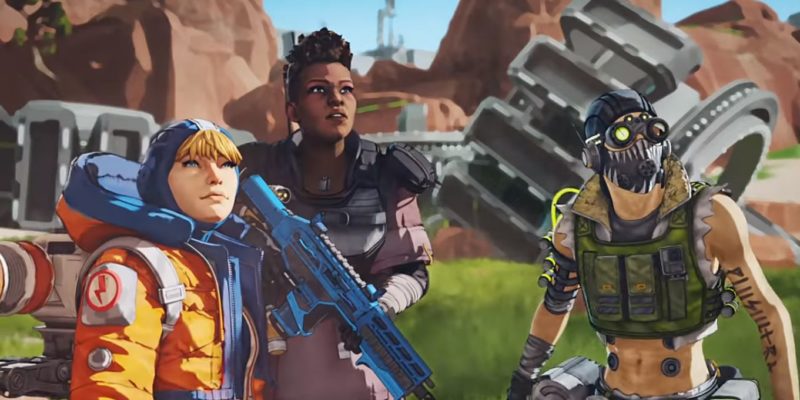 While players have been enjoying themselves in Apex Legends Season 5, the arrival of Season 6 is imminent. However, new content is not the only thing that will change up EA’s battle royale. We also know that Apex Legends will soon call Steam a home as well. Not only that, but we will also see crossplay for Apex Legends across several platforms. Origins, Steam, Xbox One, PS4, and Nintendo Switch players will have the opportunity to battle it out and see who’s the better legend.

That brings up a long-running issue for many players though: the advantage to those using a keyboard and mouse. After all, nothing beats the accuracy of using a mouse for those quick swipes left and right. The ability of PC players to increase field-of-view may also come in handy, in addition to the advantages of better graphics and FPS. 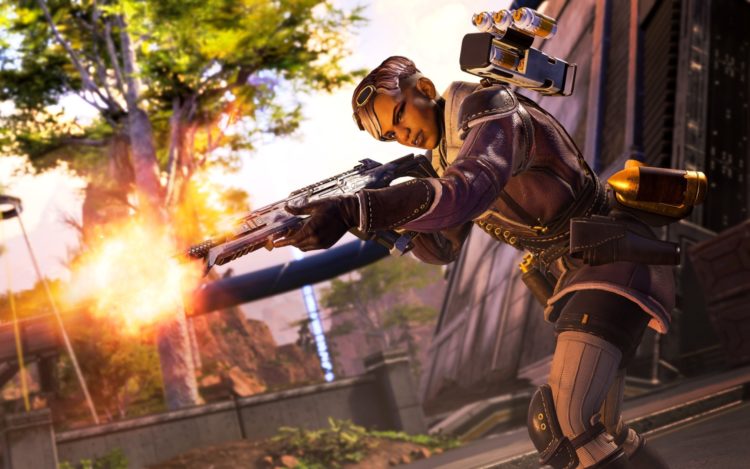 Those fears are certainly real, and could impact the competitiveness in a battle royale like Apex Legends. However, a report by dbltap has alleviated some of those fears. Matchmaking for Apex Legends will see consoles and PC players separated. Unless you have a PC player on your team, you don’t have to worry about a potential disadvantage. Developer Respawn Entertainment believes this approach to matchmaking will balance both skill level and the general gameplay.

This explanation comes via software engineer, Jake Smullin, who took to TikTok to explain the design approach for Apex Legends crossplay. “Have been seeing lots of console players worrying about this but don’t,” Smullin shared on TikTok. “Everyone should be excited.”

Straight from the horse’s mouth, as they say. Crossplay for Apex Legends is set to debut in the fall, and will likely come alongside the game’s release on both Steam and the Nintendo Switch.