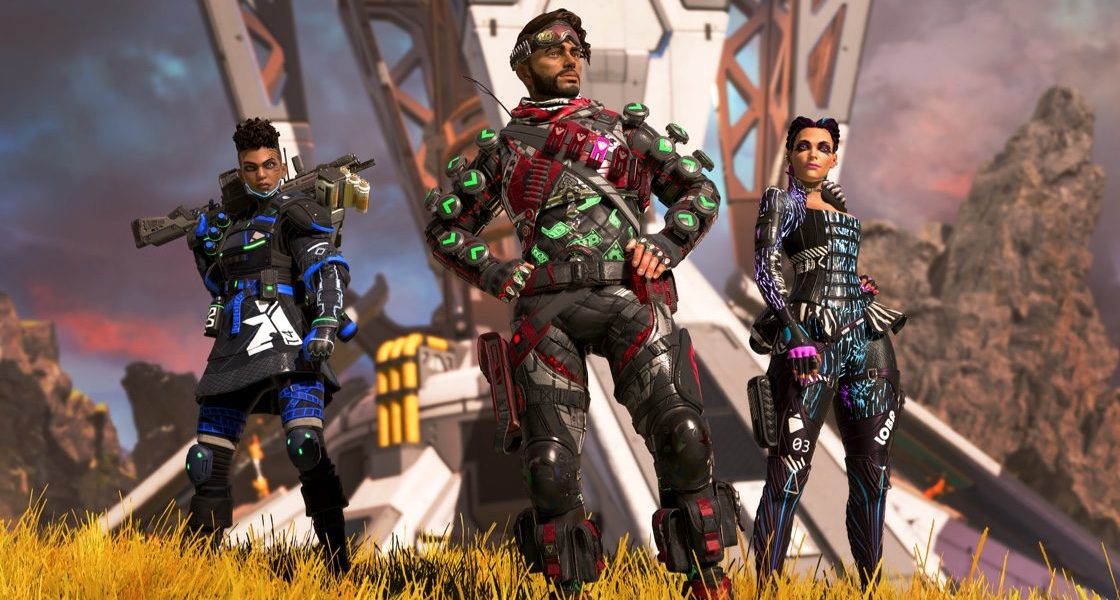 It’s time at last for the long-awaited crossplay update for Apex Legends. The feature is only in beta, but don’t let that stop you from jumping into matches with your console friends. Developer Respawn Entertainment also took the opportunity to rebalance some of the guns and Legends before console and PC populations clash. Of course, the arrival of such an iconic feature wouldn’t be complete without some new content. Today also marks the beginning of a two week Collection Event called Aftermarket. The event features a limited time mode and a suite of unique skins to earn or purchase in the item shop.

Apex Legends first arrived on the scene in early 2019 to challenge the popular contenders in the battle royale genre. The game found instant success, but it lagged in implementing new features. At the time, Fortnite was the undisputed king of the genre, and part of that success was due to universal crossplay. Both EA and Respawn recognized the importance of the feature, but weren’t able to deliver it until now. COVID certainly had something to do with the delays, but the crossplay update for Apex Legends is here at last. The feature itself is easy enough to use, and the developers went into detail about it recently. 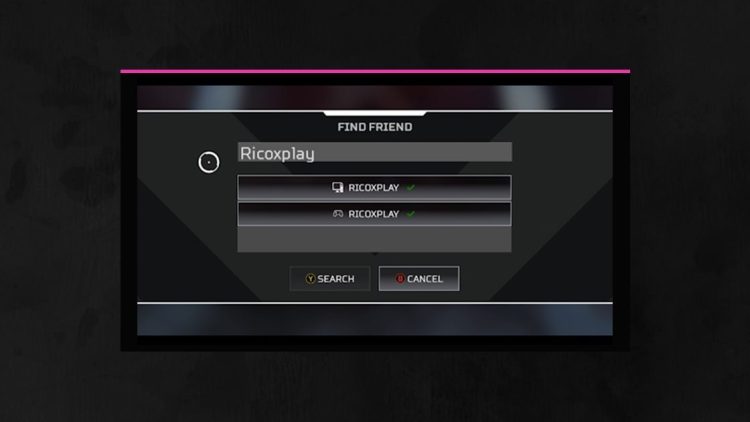 Friends on any platform are easy to find thanks to Origin IDs.

There are sure to be more fun times ahead now that more people can play together for the first time. The best part about crossplay for Apex Legends is that the game should remain relatively fair for the competitive console players that cross into PC servers. Unlike Fortnite, plenty of the Predator-rank players in Apex Legends do use controllers. Matches will still be tense, but at least there will be more of an equal playing field.

If you do plan to jump into some matches to try crossplay for yourself, consider the new limited time mode called Flashpoint. It’s a little different from normal matches, because it features zones where health recharges automatically. Think of Halo, for example. Healing items don’t spawn on the map either, so you will need to move towards the zones inevitably. You will be able to craft Phoenix Kits though if you are resourceful. Flashpoint will undoubtedly create some tense situations with plenty of squads clashing for health and ranking. 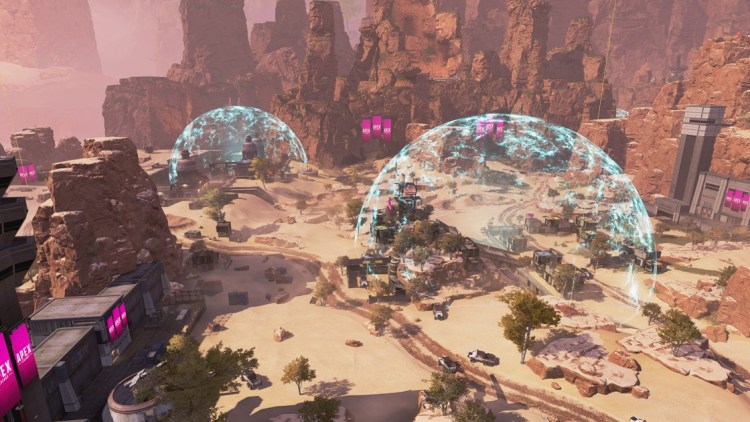 Tactical awareness and movement are key in Flashpoint.

If looks could kill

As previously mentioned, the Aftermarket Collection Event will also introduce some cool new appearances for your Legends. Aftermarket brings in another 24 items like Wattson’s “Wired for Speed” skin or Wraith’s “Void Prowler” Skin. You can also earn skins like Bangalore’s “Blue Chipped” or “Performance Boost” looks. Caustic also received a new hammer heirloom to smash the competition with. 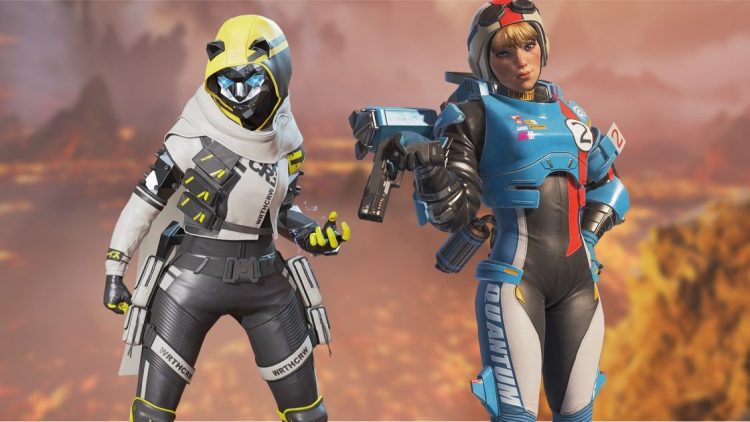 Buffing up and sizing down

Several of the Legends received some changes to their abilities. Rampart, Crypto, and Bloodhound received some minor buffs that are worth reading up on. However, you definitely need to know what’s different for Pathfinder, Wraith, and Loba. Pathfinder’s Grapple ability now scales based upon how far he travels with it. It means accidental short-range usage isn’t nearly as punishing, but also that you can get creative with using it in short succession.

Wraith’s change applies to her Naruto run animation. According to the developers, it reduced her hitbox far too much, so now it is gone and she runs with an upright posture. It’s disappointing to see the cool animation go, but Respawn thinks it’s for the better. Lastly, Loba’s ultimate and passive ability ranges have increased by about 50%. She will also start matches with her ultimate half-charged. These are likely the changes Respawn promised. Hopefully it makes her more viable.

The main weapon changes apply to the Devotion and Spitfire which have wider bullet spread now. The Triple Take fire rate was also reduced from 1.4 to 1.3 seconds.

You can read the full patch notes for the Apex Legends crossplay update on the EA development blog. There are plenty of bug fixes and quality of life improvements now as well.