The Apex Legends Mirage Holo-Day Bash event and Season 3 are coming to a close, leaving Season 4 just a little over a month out. Players are anxious to know what is coming with the new update. Thankfully, we have dataminers and YouTubers with big theories to help feed our desires. Between contextual evidence and the appearance of the word “akimbo” in game files, a theory is growing that points to a new hop-up coming to Apex Legends: Dual Wield. 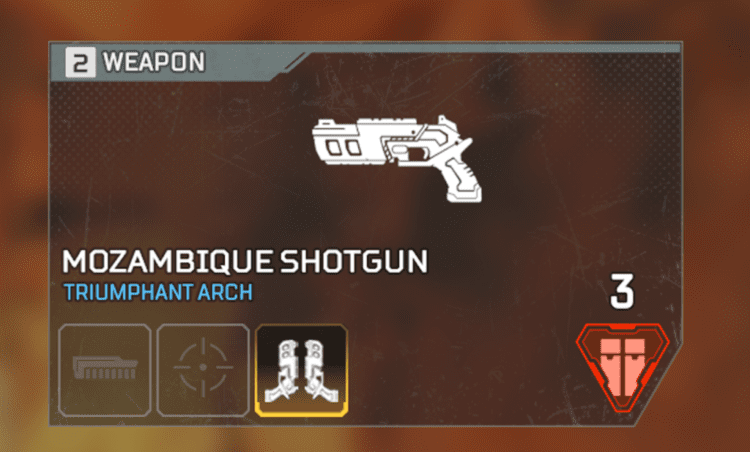 Apex Legends developer Respawn Entertainment has proven to us that with a new season comes at least four things: a new legend, new hop-ups, new weapons, and map alterations. It seems this trend is one they are sticking to, and The Gaming Merchant presents a reasonable theory about the existence of an upcoming Dual Wield hop-up.

The hypothetical Dual Wield hop-up would appear to only affect the pistols of Apex Legends such as the P2020, Wingman, Mozambique, and RE-45. I don’t know about you, but dual-wielding Wingmen sounds pretty darn cool. However, I hope that they would be extremely inaccurate. If not, prepare to get melted in an instant. Dual-wielding in any FPS has traditionally come at a cost to accuracy. This hop-up would obviously be one that provides extreme advantages in close-range battles, but good luck hitting a shot at long ranges.

Hypothetically, this hop-up could be one that is turned off and on like the Double Tap or Select Fire. I would assume the weapon in your left hand would just fall to the ground. What about attachments though? Would you be able to equip two purple heavy mags to the Wingmans? Could you just shoot the left-handed one and then disable the hop-up with the right-hand one still full of ammo? Time will tell as Apex Legends Season 4 approaches.

The Universim expands into beta with some new terrain to discover

By A.K Rahming19 mins ago
News