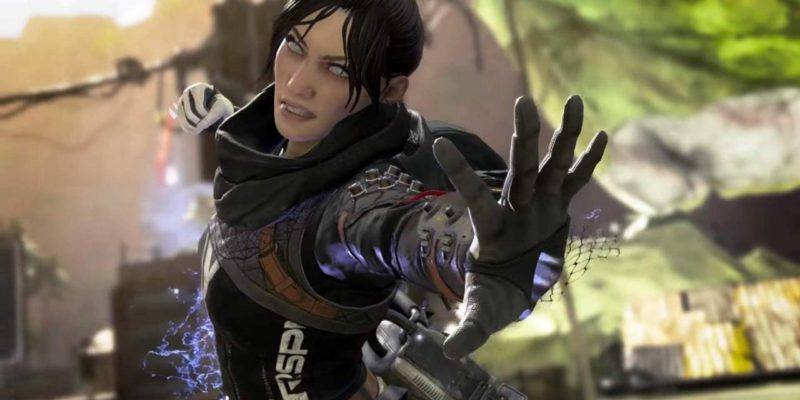 Apex Legends has been in somewhat of a dry spell as far as progression and content goes. Players reached max level soon after the game launched and found themselves no longer being able to progress and earn Apex Packs. Respawn Entertainment announced today that a December 3 update will add more level progression and rewards.

The Apex Legends December 3 update is increasing the level cap from 100 to 500. This is awesome! Not only does this mean that players now have something to work towards, but you can now unlock more Apex Packs. The level cap being 100 only allowed for a player to earn 45 packs. With this new system players will be able to earn 199 packs by level 500. Levels 2-20 get one pack every level. Levels 22 – 200 get one pack every two levels. And levels 305 – 500 get one pack every five levels. New badges will also be implemented in the update to coincide with the increased levels.

Respawn stated, “All players will be retroactively awarded any Apex Packs they should have received under this new system.” So, to my fellow grinders out there, get ready to bust open some packs on December 3. 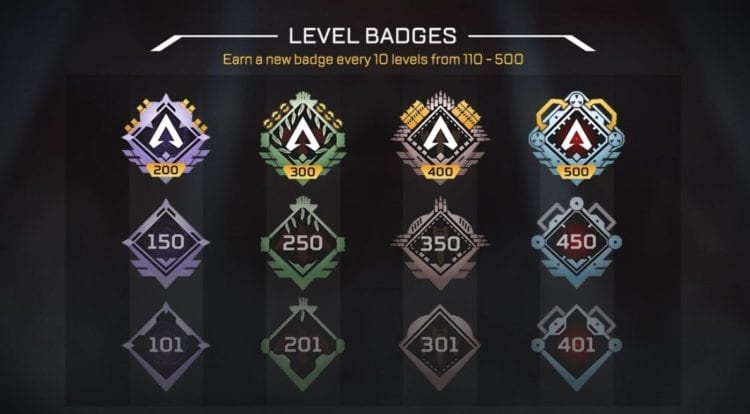 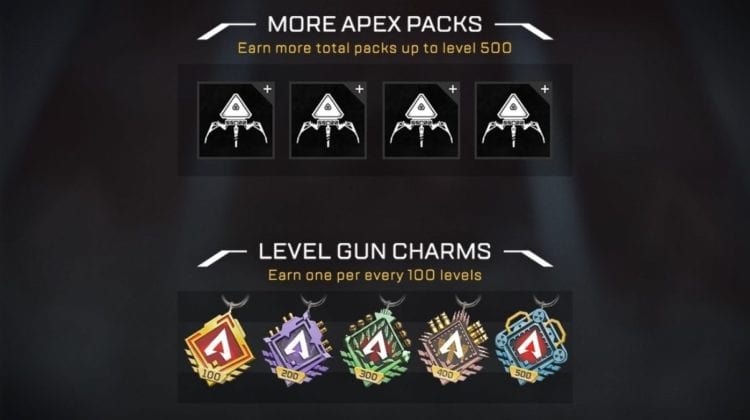 The new Apex Legends update will also introduce 36 new weapon charms at Epic and Legendary tier. These charms will now appear in the rotating shop for players who prefer to purchase them directly. I don’t know about you guys, but I’m pretty excited to have this cute little Bangalore on my Scout. 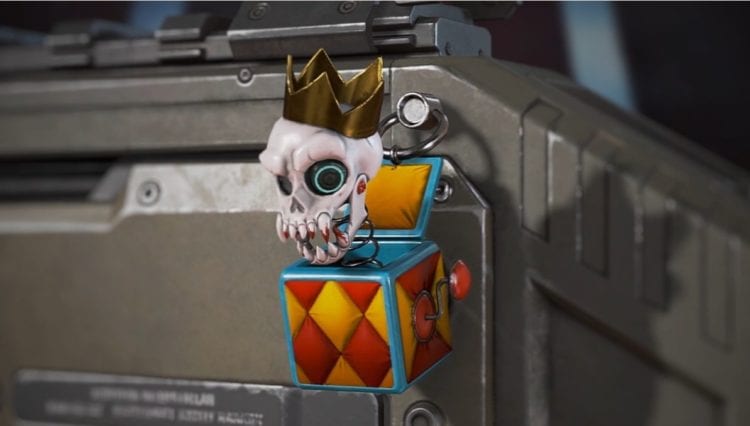 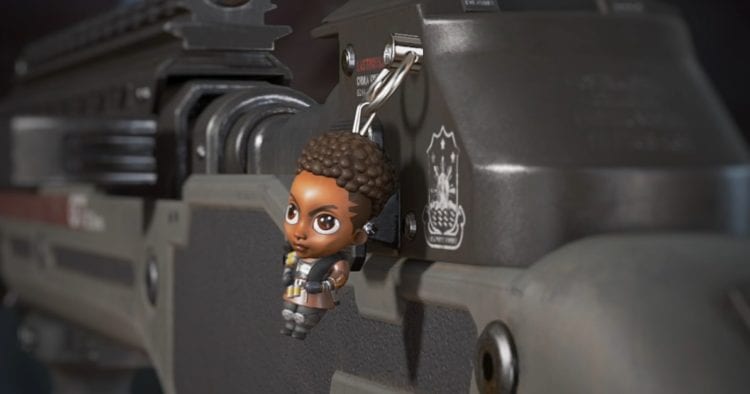 This Apex Legends update is a huge step forward

This is without a doubt a huge step for Apex Legends. The game truly lacked content in the form of progression and this update snaps that issue in half. I don’t see any negatives here, which is a very refreshing thing to say about Apex. There are many other things that Apex can improve on, but this update is a very positive start alongside the recent Peacekeeper nerf.