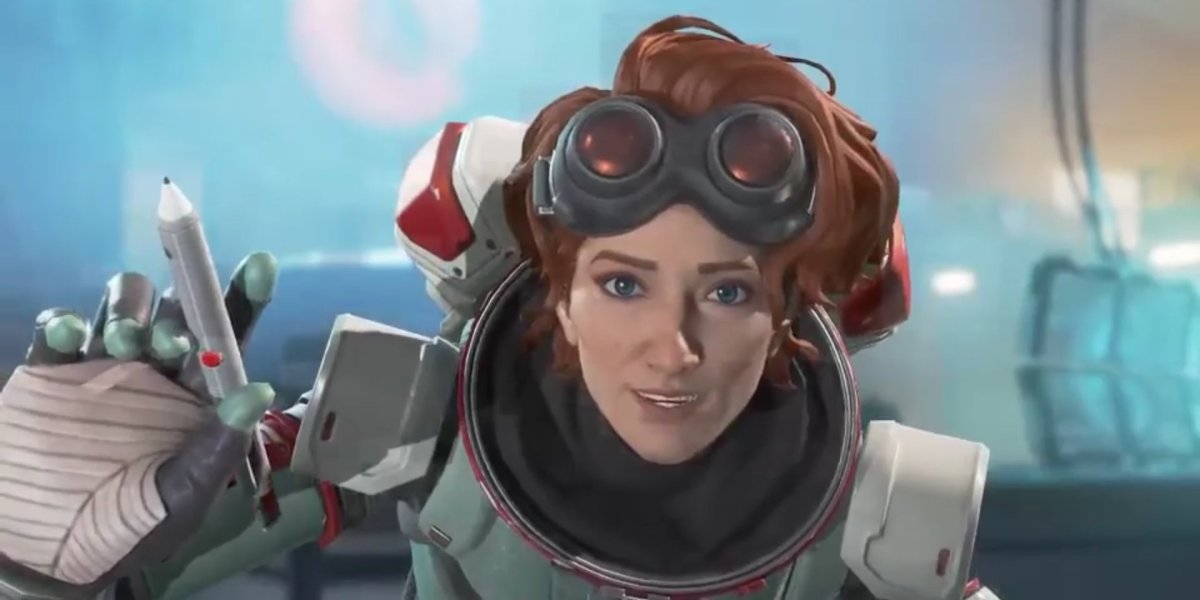 November is going to be a big month for Apex Legends. It will see the tail end of the Fight or Fright Halloween event, the beginning of Season 7, and the game’s migration to Steam. It’s also when Apex Legends adds its next character and map.

The new map has been confirmed by Respawn Entertainment to be Olympus. It will be the map used for the first part of the season in ranked, before moving back to World’s Edge for the end. No Kings Canyon this season friends, but Respawn assures players it will be back in the future. Fortunately, you can still enjoy everything in the normal modes.

Speaking of the future, Respawn has just released the latest Stories from the Outlands episode, which introduces the time-traveling scientist, Dr. Mary Somers. If you’ve been keeping track of Apex Legends leaks, you’ll know this new character as Horizon. It’s highly likely that she’s the next Legend coming to the Apex Games. However, that’s what we thought about Forge, and look what happened to him.

Living in the past

The latest Apex Legends Stories from the Outlands episode is titled “Promise,” and it paints a back story for Horizon that is equal parts heart-warming and heart-wrenching. The kingdom of Olympus was in the midst of an energy crisis and Horizon was charged with finding a solution. She left her young son behind to journey to the end of the universe to collect some Branthium crystals.

While out harvesting the crystals, her partner betrays her and leaves her for dead. Using one of the Branthium crystals, Horizon manages to leap through time and space to return home. However, she’s 87 years in the future, and it looks like Olympus has fallen into disarray. Horizon made a promise to return to her son and she’s determined to keep it. It’ll be interesting to see how the Apex Games fit in with her mission.

The big question we’re left with after this story is: Who was Horizon’s partner communicating with when she betrayed her?