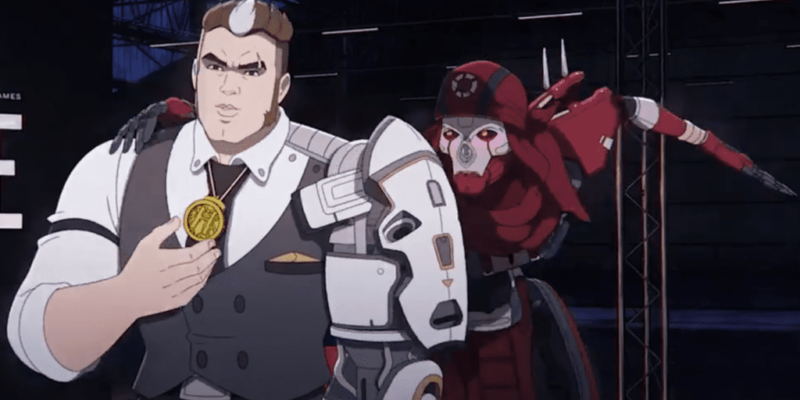 Apex Legends Season 4 details were announced via the Respawn Entertainment developer stream on January 23. As a part of the Season 4 announcement, Forge was shown as the next new legend to arrive on World’s Edge. However, now it looks like Revenant may have had other plans. 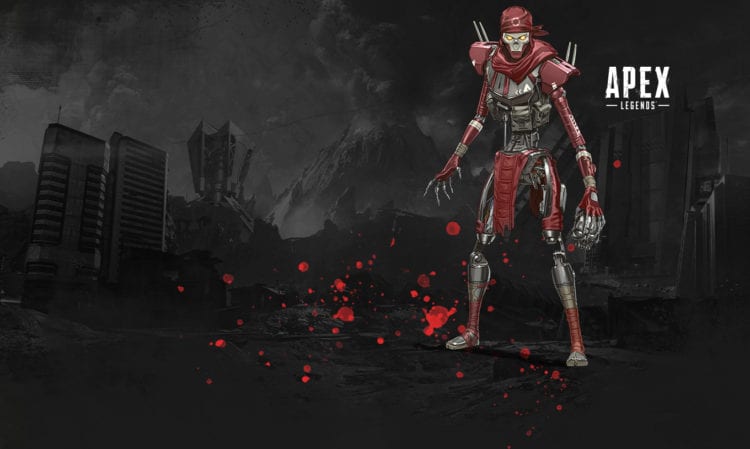 In an animated short posted to the official Apex Legends Twitter, we see Jimmy “Forge” McCormick on a talk show. Forge takes some time to brag about being the next legend to join the games, but then something unexpected happens. After a power flicker, Revenant appears from the shadows and stabs Forge in the back right before the feed disconnects.

While some think he’s not ready for the Games, James "The Forge" McCormick is confident his Shatter Gauntlets and full backing from Hammond Robotics will help him make his mark in the Arena. Don't miss this special episode of "Up Close and Personal with Lisa Stone". pic.twitter.com/pYQiSJqZ5K

Now that Forge has been killed, it appears Revenant will be the next legend to join us in Apex Legends after all. Apex players were a bit surprised when the new legend announced was Forge to begin with. Data-miners and other hints had pointed to Revenant being the Season 4 legend. So, when Forge was announced, it left the community confused at the assets that remained hidden in the game files of Apex.

This turned into a really unique way of having a “gotcha” moment, even within a community where data-miners have notoriously leaked just about everything before it ever comes to the game.

A statement from OTV regarding the events that took place earlier today. pic.twitter.com/QvnrrBBRN6

What does this mean for future leaks?

After this bamboozle from Respawn, data-miners and eager fans may be more reluctant to trust or share information gathered from hidden game files. I was actually wondering what the developers would do to stop all their new content from being leaked, or if it was even possible. Maybe instead of hiding information, they will just continue to muddle correct data with incorrect data, thus leaving the miners to flip a coin on what’s coming.

The Terminator to debut in Ghost Recon: Breakpoint event this week

Giveaway: Try out Disintegration, a new shooter from the co-creator of Halo