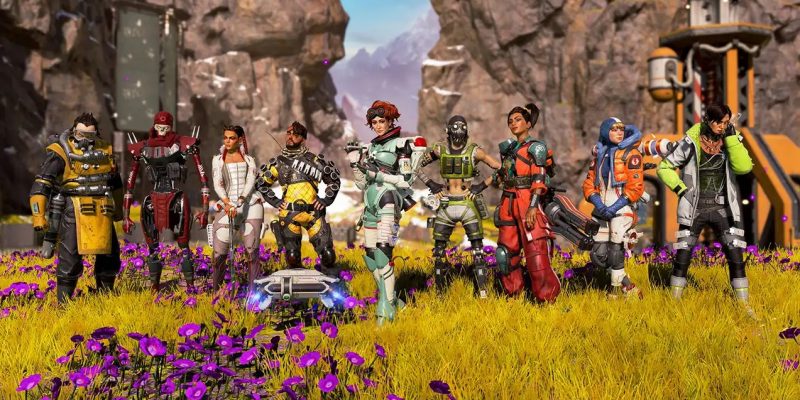 When you hop into a match of Apex Legends, there is always a goal for you to work towards. Included, is climbing the ranks in the ranked playlist, collecting a variety of skins and cosmetics, reaching level 500, and more. Previously, the level was capped at 100, which players found easy to achieve. In response, Respawn Entertainment boosted the maximum level to 500. However, the same situation has occurred in regards to the new maximum level.

The Apex Legends Design Director provided a response on Twitter to calls for the maximum level to be boosted once again. The fan asked if there was any chance that we will see a lift on the capped level 500. In response, the developer didn’t rule out the option for the future. However, he argued that making the level cap even higher is not the best way to instill of sense of progress in the game. In addition, he finished the tweet by informing fans that the team has some ideas.

Understandably, Apex Legends fans are now speculating at what other progression goals the developers could have in the works besides just leveling up. Due to the demand from players, perhaps we could see some changes sooner rather than later. There is no doubt that fans will welcome the release of any details surrounding the popular topic.

It is promising to hear that Respawn Entertainment is working towards providing more Apex Legends progression. Currently, it is unknown when we will find out more details surrounding this topic. Until then, there is plenty of new content to look forward to. Recently, fans got a first look at the new Legend that will debut in Season 8. Moreover, the next season will introduce a reworked version of the King’s Canyon map. This is in an attempt to boost its popularity again. 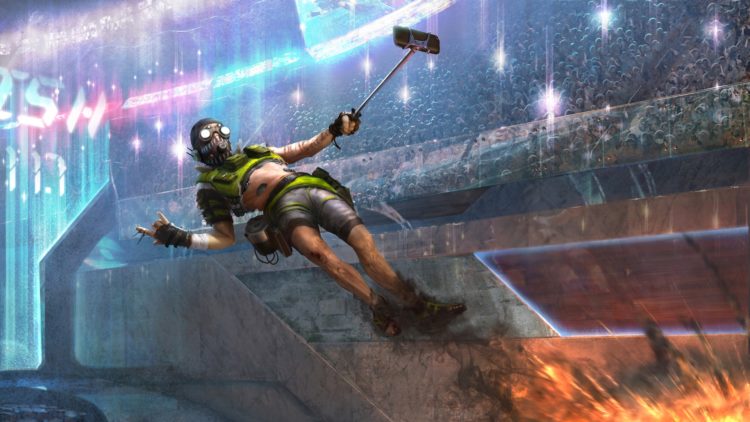