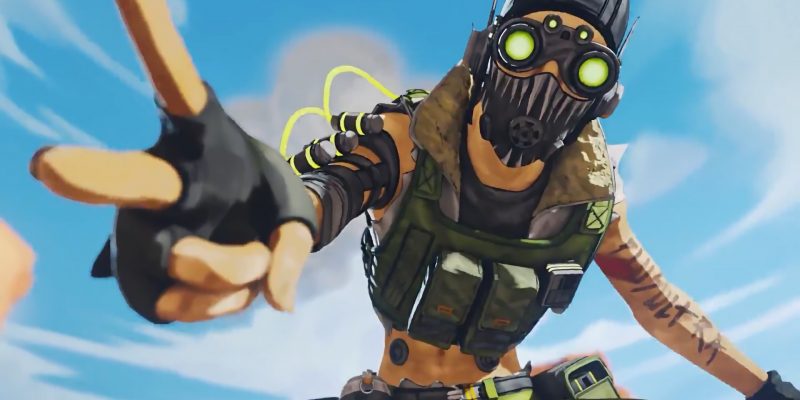 Casting our minds back to Apex Legends Season 1, Octane was the first legend to be added to the original set of Legends. The character wields the stim tactical ability, the swift mend passive ability, and the launch pad ultimate ability. As the game has progressed, Octane has proven to still remain popular due to his fast paced nature. In Season 7, Octane received some much needed changes. However, it appears that Octane’s health regeneration received a larger buff than originally thought.

The main change that Octane was hit with in Season 7 was the increase to his healing rate. It was raised from 0.5 health per second to 1 health per second. Since the update rolled out, players have claimed that this is not the case and that Octane actually heals faster than this. Now, an Apex Legends fan has put this theory to the test.

A clip was posted to the Apex Legends Reddit page of a player putting the theory to the test. First, the player revives themselves while using Octane. As soon as the player utilizes the self revive, they begin a timer to see how fast they recover health. The conclusion that was drawn from the testing is that Octane actually recovers 1.5 health per second, not 1 health per second.

If you are an Octane main, the fact that this theory has been confirmed may be good news for you. It will be interesting to see if the developers provide a response to these findings. Respawn Entertainment may fix Octane’s health regeneration to the intended rate in a future Apex Legends update. It is important to note that we are far into Apex Legends Season 9, so the 1.5 health per second regeneration has existed for a while. Perhaps the buff was unintended and it slipped under the radar.

Octane got a secret buff?? Dev’s never mentioned about this buff!! Let’s find out!! from apexlegends

Warzone bug allows players to parachute into the gulag