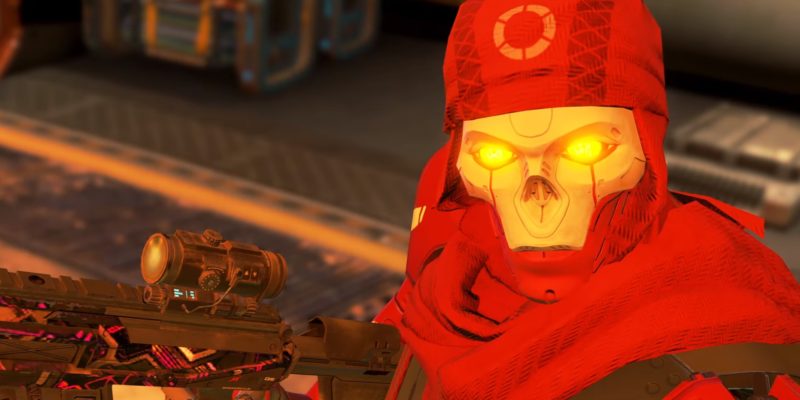 Apex Legends Season 4: Assimilation has been highly anticipated by players since its details were eluded to. But Respawn Entertainment really increased interest after announcing Forge as the new legend and then murdering him with the true new legend, Revenant. Season 4 goes live today, and aside from changing the map and adding Revenant, Respawn has made drastic drastic changes to weapons and loot along with a number of fixes and quality-of-life changes.

Revenant’s passive ability, Stalker, makes it so that he can move faster while crouching and climb higher. This will be a fun ability to lurk around buildings and attack from unexpected high ground. Revenant’s tactical ability is Silence. He throws a device that deals area-of-effect damages and disables enemy abilities for 10 seconds. This will come in handy when dealing with pesky Pathfinders and Wraiths that try to run from the fight. His ultimate, Death Totem, drops a totem that protects him and his teammates from death. When you get killed or downed, you instead return to the totem with 1 hp.

Revenant also gets the Low Profile passive that makes him take 5% more damage due to his small hitbox.

The Sentinel is a new bolt action sniper rifle in Apex Legends for Season 4. The rifle has a fire select option that allows it to consume a shield battery that energizes the weapon. All projectiles fired while in this energized state deal tons of damage to shields. The energized state does slowly drain over time and with each shot. So, use this bunny wisely. 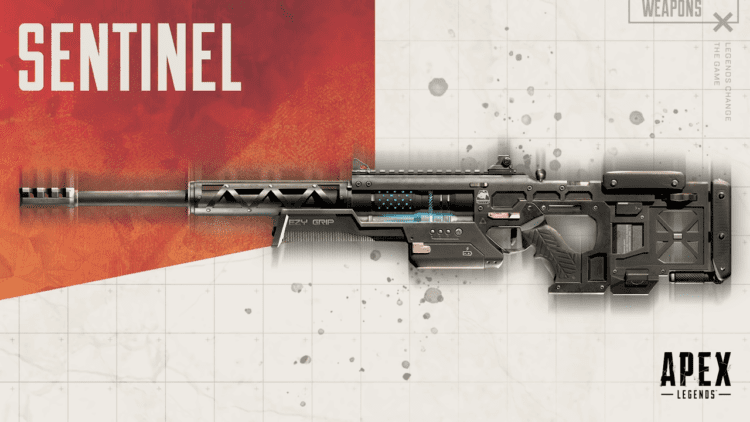 World’s Edge is a very different place in Apex Legends Season 4. Hammond Electronics made good on the signs they put up at the end of Season 3 in the areas that would be future build sites for the company.

The Planet Harvester is a large, multi-level area right next to Train Yard. It is an extremely large structure that is sucking the life out of the map. Good luck landing here in early Season 4, as it will be the place to be for everyone. Meanwhile, Capitol City has been split in two by a large fissure. This makes it two smaller areas instead of one larger one.

The Updrafts is the large fissure that cuts Capitol City in half. If you jump in the fissure, you will slowly float up, kind of like with the geysers. But you will take 25 damage and travel extremely slow, making you susceptible to gunfire.

Survey Camp is a new, small looting area between Epicenter and Skyhook. This gap previously only had a select few crates to loot from. This will make missing the train or getting pushed out of Epicenter or Refinery hurt a little less. There are weapon racks in the small buildings of Survey Camp that will promise players a good weapon, making this small area one to contest. 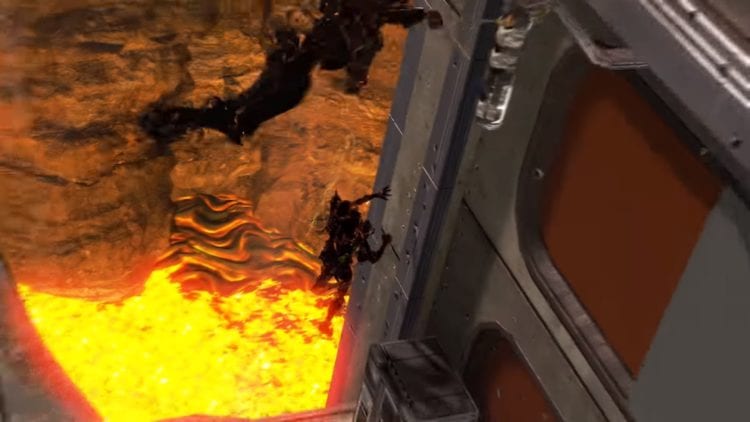 Loot has gotten shaken up quite a bit in Apex Legends Season 4. Now, snipers will take their own ammo type called Sniper Ammo. So, the Sentinel, Longbow, TripleTake, and Charge Rifle will work off this ammo instead of what they used previously. This also adds an extended Sniper magazine.

Energy ammo now gives 30 bullets per stack instead of 20. Energy ammo seemed like somewhat of a rarity in Season 3, and this change will hopefully combat that. The Turbocharger hop-up has been removed from the game.

The Goldback pack now has an indicator that shows when players are reviving or being revived by someone wearing the pack. 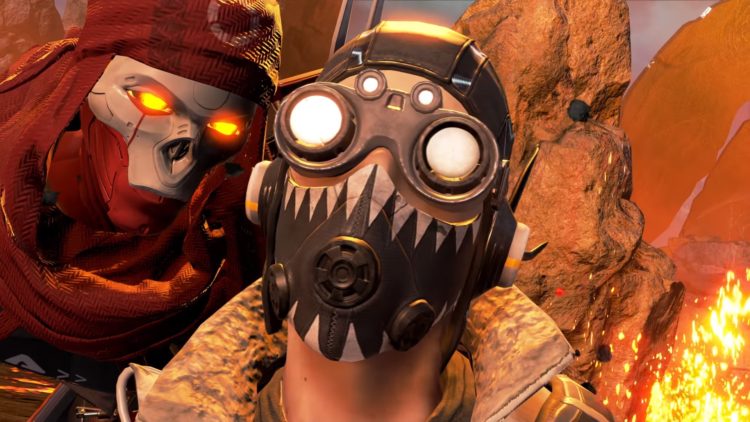 Myriad changes have occurred with weapons, but there are highlights to discuss. For instance, ironsights for many weapons in Apex Legends have been adjusted to promote better accuracy and prevent the weapons from bobbing and swaying when using them.

The G7 Scout is now an Assault Rifle rather than a Sniper, and it is no longer 100% accurate when your character is airborne, using balloons, ziplines, etc. The L-STAR is now a lootable weapon on the map instead of being only a crate weapon and uses Energy ammo. Likewise, it no longer has to be reloaded and instead has an overheat mechanic.

The Devotion takes the L-STAR’s place as a crated weapon. The new magazine size is 54 and the total ammo out of the crate is 162, meaning it will not take Energy ammo. It also acts as if it has a Turbocharge equipped. 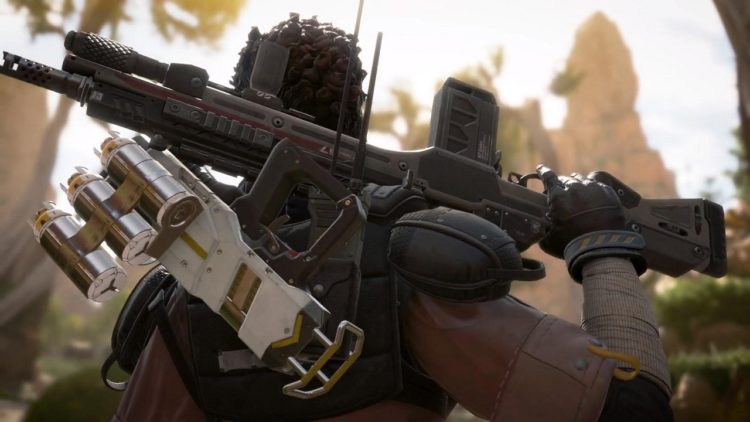 One of the most underwhelming legends in Apex got some love in Season 4. Bloodhound’s ultimate ability can now be extended by five seconds for each downing of a player. This is able to exceed the time given at the start of the ultimate as well.

Crypto got some changes in Season 4, but they are more fixes than anything else. The EMP will no longer destroy a friendly Gibraltar Dome, and the Dome will no longer stick on the Drone.

Respawn went all out in Season 4 with massive changes to the game. This will hopefully be a trend for future season updates. Check out the full patch notes for the nitty-gritty details on weapon damage and ammo changes.

Fallout 76 coming to Steam this April alongside huge Wastelanders update