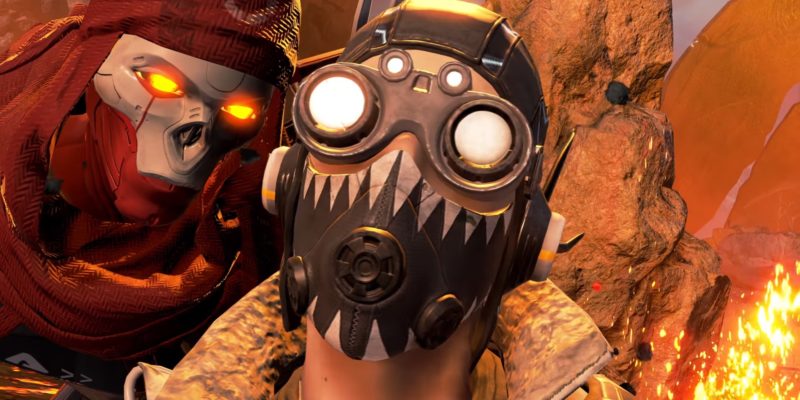 Respawn Entertainment unveiled the gameplay trailer for Apex Legends Season 4 today. It showcases a bit of the newest Legend, Revenant, and the new changes to the World’s Edge map. Season 4 has taken the name “Assimilation,” which is fitting, seeing how the map now features a robotics facility gone wrong and the newest Legend is a “nightmare simulacrum.”

World’s Edge was once home to a facility run by Hammond Robotics. They were a nice company if the happy voiceover is anything to go by – until they nonchalantly mention the planet harvester. And they were the guys who made the super-assassin Revenant, per the brutal launch trailer from last week. The gameplay trailer shows off a few locations from the map, with a big focus on zip lines.

World’s Edge is getting plenty of new and updated zones, including tunnels, stations, and the Epicenter, which is where everything went wrong with the place a long time ago. Of course, this is Apex Legends, so the map will provide plenty of opportunities for player movement. Players will have access to plenty of zip lines, as showcased in the trailer, as well as balloons, geysers, and a train that crosses most of the map. Also, there is a lot of lava in the southern part of the map. If my years of playing video games have taught me anything, it’s that the best loot is always around lava. 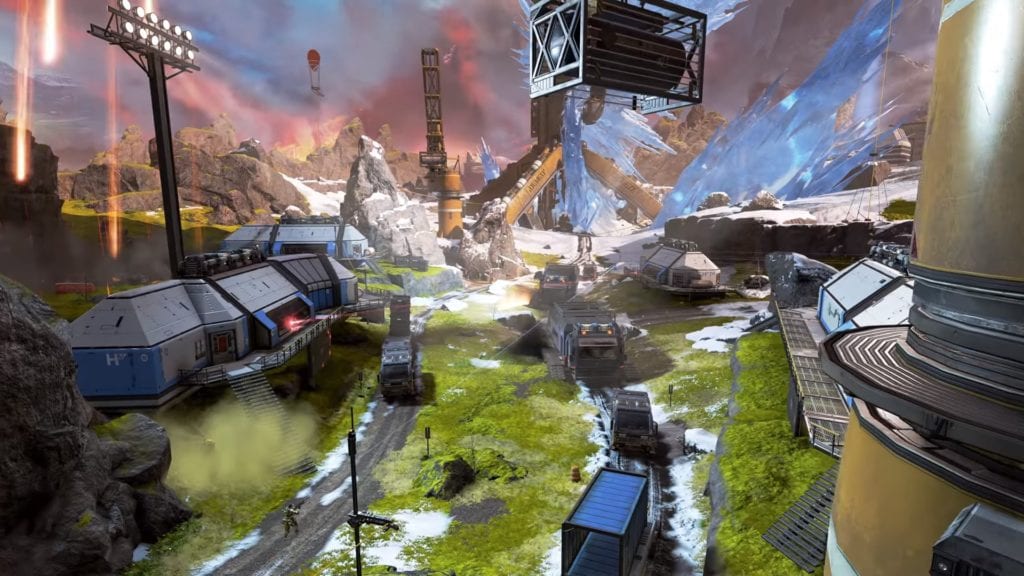 Perhaps the most eagerly awaited part of Apex Legends Season 4 is Revenant, the edgy assassin simulacrum/cyborg. After a fakeout with the doomed Forge, Respawn revealed Revenant last week, though data-miners had predicted the new character sometime before. The gameplay trailer gave us the first look at some of Revenant’s new abilities. It looks like Revenant will have access to a poison dagger which reveals a target’s location for 60 seconds. In addition, another ability might be a death totem that protects your team from death for 20 seconds. You can see Revenant drop the totem in the trailer. 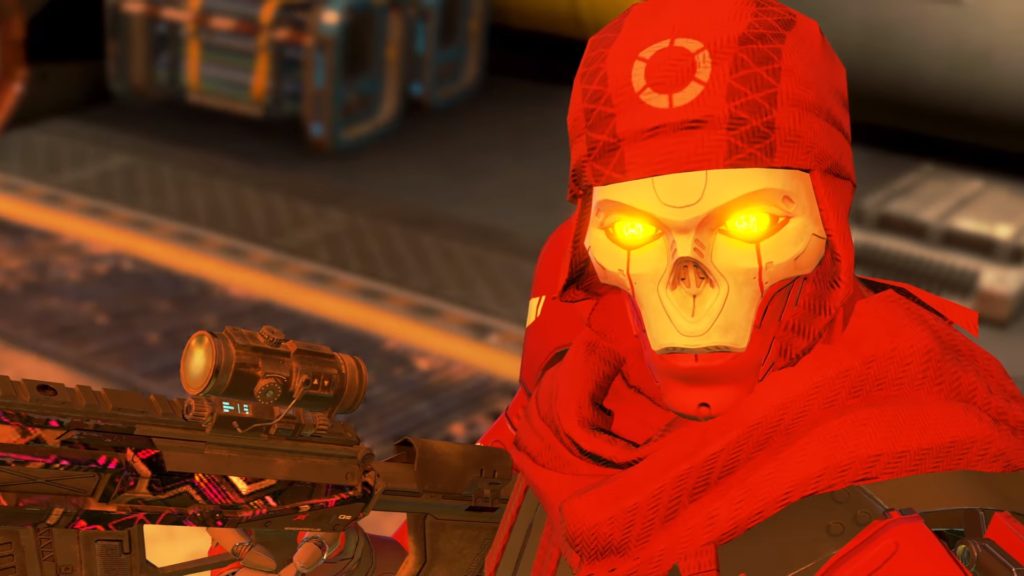 In addition to the updated map and new Legend, Apex Legends Season 4 will include some other goodies. The Sentinel is a new bolt-action sniper rifle that will pack a hefty punch at the cost of a low rate of fire. There will also be a new Battle Pass that includes over 100 exclusive items, and Ranked Series 3 will start with the new Season.

Apex Legends Season 4 launches on February 4. For more information about Season 4, check out the official site.

By Stefan Bahruth9 hours ago
News

By Steve Clist11 hours ago
News