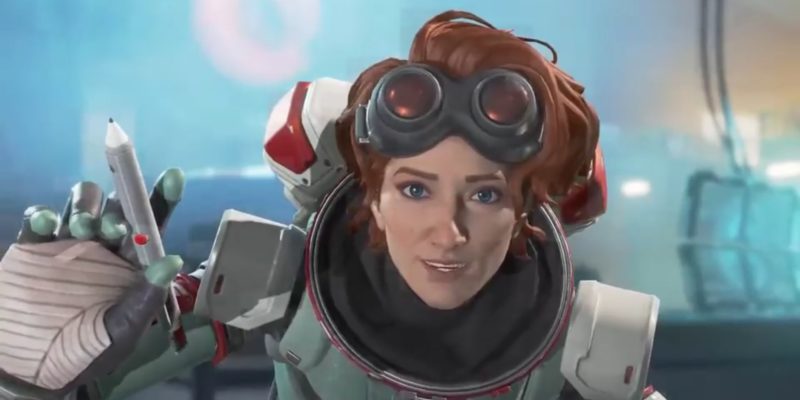 Electronic Arts have been making huge efforts to shift its games onto the Steam platform over the last few months. This November will see a big part of its recent successes make the move, with Apex Legends finally making the transition to Steam on November 4. More significantly, this will coincide with the start of Apex Legends Season 7. In addition to a brand new platform to play one of the best battle royales on the market on, there is the inclusion of crossplay.

This will mean players on consoles, Origin, and now Steam can fight each other. Your progression will also be carried wherever you play. Theoretically, you can play on Origin, switch to Steam, and back again without breaking a sweat. Of course, EA is giving players a little incentive to make the switch at least once. Logging into Apex Legends Season 7 on Steam will net you some freebies. These come in the form of Half-Life and Portal gun charms. Nothing like being reminded of classic games while dealing out the hurt.

With Apex Legends Season 7, players can expect more content in the form of a new character. There have been plenty of teasers, alongside the new trailer, that are already hinting at the new addition. New story development is also expected, as has been the case for the past seasons. With datamined discoveries and leaks abound, many have pointed to the new character being a doctor named Horizon. Of course, Respawn Entertainment has previously thrown us for a loop before, so we will wait and see.

As for right now, players can enjoy the Fight or Fright event as part of the October celebrations. It includes the Shadow Royale limited-time mode taking place on the King’s Canyon After Dark map. There are also plenty of Halloween-themed cosmetics up for grabs as well.