First off, Olympus looks like a completely different playground for Apex Legends fans. The map has a more urban setting than either King’s Canyon or World’s Edge, and a completely different color palette to boot. Olympus takes us to a new planet, Psamathe, which probably explains why it looks so vastly different. Psamathe is also the home of two existing legends, Lifeline and Octane.

Speaking of Legends, as is true of every season, we’re getting a new one with Ascension. Horizon is the latest addition to the roster, and the trailer shows us her abilities in action. As it happens, she’s mastered gravity and escaped a black hole to survive, so she should be pretty apt when it comes to surviving the battle royale. 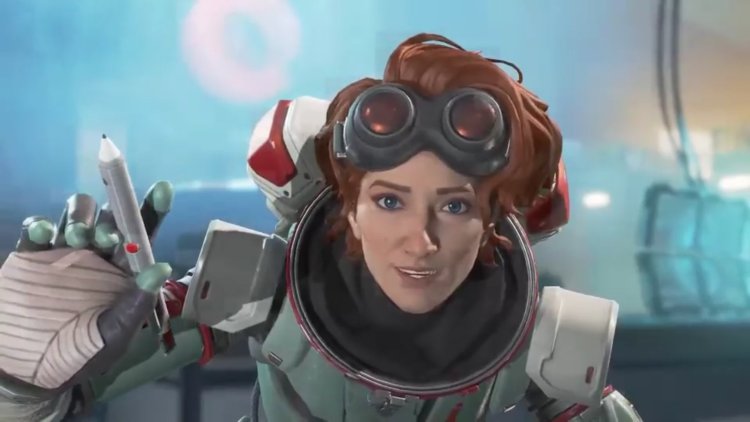 New ways to get around

Apex Legends season 7 will debut the first ever vehicle in the game. The Trident will introduce a new way to explore Olympus, implying that it might be quite a large map this time around. They’ll seat a full squad too, so no one gets left behind here. We’d love to see Respawn Entertainment move from the Trident to y’know, something like a mech in future seasons.

There are also a few supplementary features coming with season 7. Clubs is a new way to team up with players who share your goals to dominate the battlefield. It sounds like a more casual version of a clan, and it’ll be interesting to see how it’s implemented. Finally, there’s the much anticipated Steam release, which launches alongside season 7.