We’re just over a week away from Apex Legends‘ eighth season, which as per usual, introduces a new Legend. Fuse is the name of the new brute, who brings a brash style to the world of Apex. Ahead of the launch, developer Respawn Entertainment has dropped a new trailer that shows off some interesting changes.

First off, Fuse seems to love his guitar, which is no surprise given the character’s backstory. He’s a punk rocker with an attitude, which it turns out he’ll need, to survive the world of Apex Legends. His big show intro doesn’t quite go to plan though, as the entire playing field blows up.

That’s right, King’s Canyon is once again no more. Apex Legends‘ first map seems to constantly be in flux, as the developer takes it in and out of rotation frequently. It appears that it’ll be gone for a short while once more, while the game prepares for season eight. Going off the events of the trailer, King’s Canyon could have a totally different look and layout come February 2.

Things might not be going 100% to plan outside of the game world either. While publisher EA or Respawn Entertainment are yet to comment on the matter, Apex Legends has been accused of plagiarism. The controversy relates to season eight’s new character, Fuse. 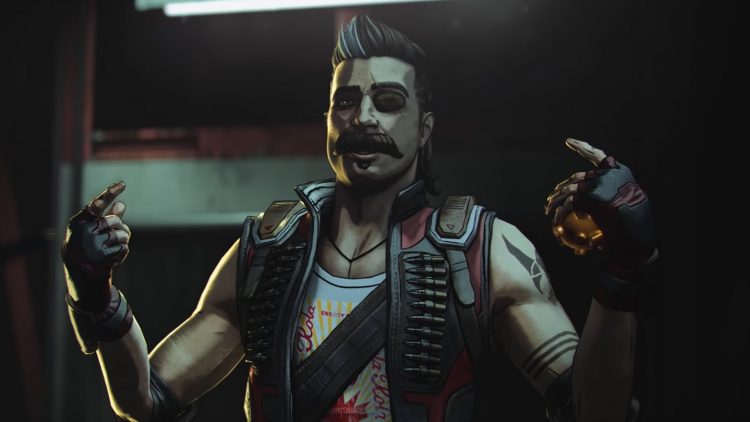 Indie studio NOWWA feels that Fuse is a bit too similar to one of its own characters, Hunter. Hunter features in the game BulletVille, a shooter that’s currently in beta. BulletVille was apparently playtested in some form by EA last year, which the indie studio feels could have led to the copycat character.

That being said, it’s not looking like anything is set to come from the claim. As we mentioned, neither EA or Respawn has commented, and the release of this trailer shows confidence that no wrongdoing has been committed. Still, it’s an interesting turn of events and one we’ll be watching in the coming days.