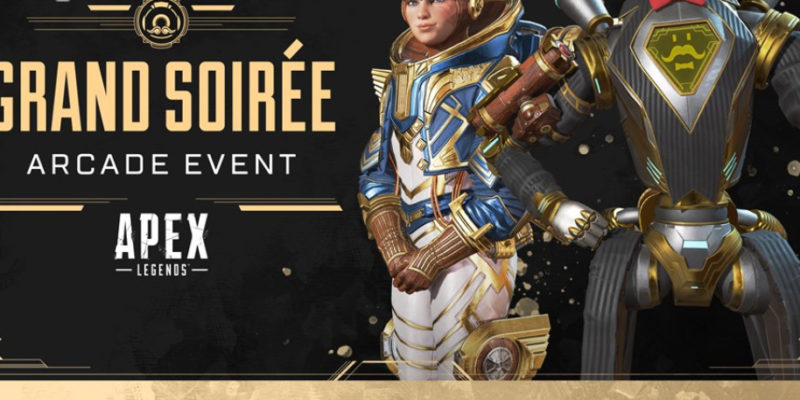 Apex Legends developer Respawn Entertainment has announced a new event for the battle royale title this month. Dubbed the September Soiree, the event celebrates existing modes and skins from previous events, specifically the ones that fans clung onto. A different mode will return each Tuesday from today, with the final mode dropping September 29.

The first limited time mode in the September Soiree will feature Dummies Big Day. This mode makes you pick a character color and survive while using surprise abilities and ultimates. It’s sort of a tongue-in-cheek jab at dispensable characters in games, and each design looks like what you’d see in pre-release development footage. In short, it’s a bunch of untextured character models playing battle royale. 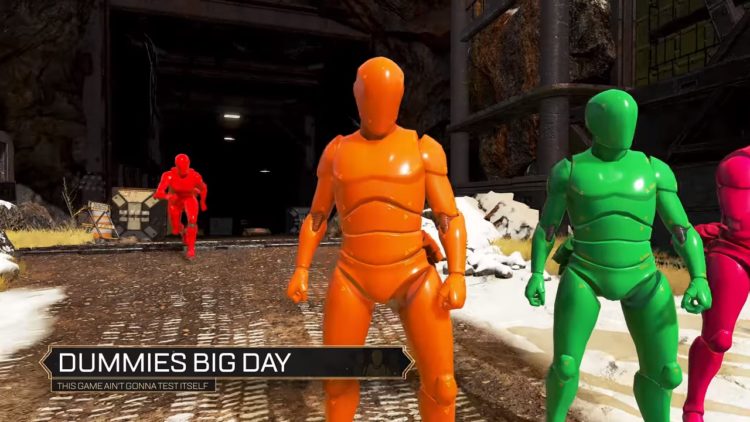 It’s not just fan favorite modes that are returning, though. The Apex Legends September Soiree Sale will give players the opportunity to grab some old cosmetics too, at a discounted price than when they last appeared. These include the Grand Soiree skins from the event that took place in January, alongside other bits and pieces. Rare and legendary Apex Pack bundles will also be added to the September Soiree Sale, which runs from September 15 through September 22.

Season 6 of Apex Legends kicked off last month, bringing a new legend, weapon and more. Rampart and her turret ability were the headline act, along with the Volt SMG which made its way over from Titanfall 2. The landscape within the World’s Edge map was also altered, with some new fortifications and the space shuttle being added. The season 6 battle pass was a colorful affair too, bringing a selection of over-the-top cosmetics to Apex Legends. They may not be the most practical, but they do make you stand out amongst the crowd.