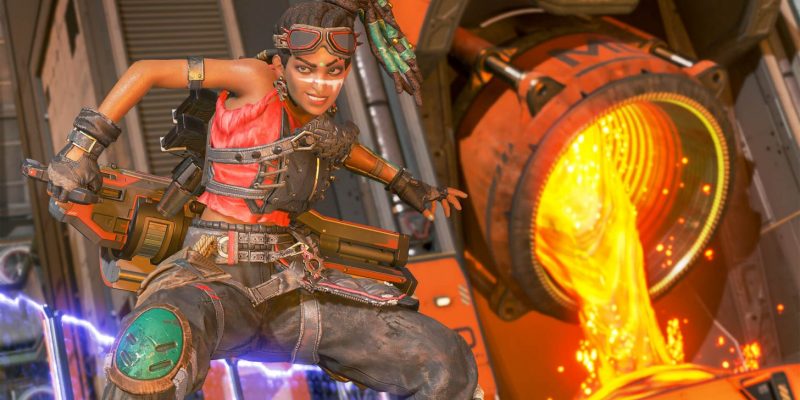 If you’re a fan of Apex Legends Arenas, then you’re going to be a massive fan of the upcoming Thrillseekers event. From July 13 to August 3, the event will offer players the chance to earn cosmetics rewards and badges in Apex Legends matches. The event also coincides with the launch of the next Arena map, Overflow.

You don’t have to play Arenas to unlock the cosmetic rewards. However, the badges will require you to reach certain milestones in the Arena game mode.

For the first time in Apex Legends, an event doesn’t have one rewards track. The Thrillseekers event will have three consecutive rewards tracks that last for one week each. From July 13 to 20, you will be able to unlock the Wastelander Set for Rampart. This includes a gun charm, weapon skin, and Legendary skin for the Legend.

Each week also has a stretch challenge with a unique badge as a reward. As mentioned, these are exclusive to Arenas. For week one, you simply need to play 20 Arena matches. Week two requires you to get 100 total knockdowns in Arenas. You can earn the week three badge by dealing 12,000 damage in Arenas.

The Apex Legends Thrillseekers event also includes some purchasable cosmetics. These are, of course, very visually appealing. The Pathfinder skin looks particularly good, and Revenant’s new skin has a distinctly General Grievous-looking face, which should appeal to Star Wars fans. 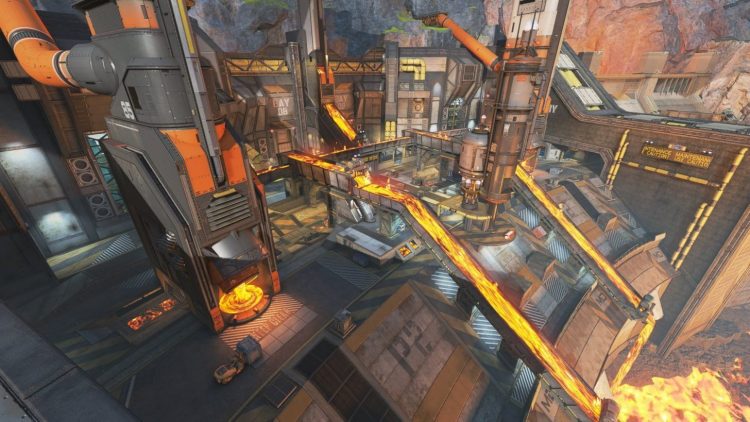 Check out the new Overflow map

For those who have been asking Respawn Entertainment for more Arena maps, Overflow is here to add a little heat to the map rotation. The map consists of a whole lot of lava and lanes separated by tall structures. According to Respawn, it looks and plays differently from all the previous Arena maps.

There are plenty of flanking routes for those who like to play aggressively. However, Overflow also has an elevated central area that gives more defensive players a solid perch to snipe from.

That’s it for Thrillseekers. You have less than a week to get warmed up for the first Apex Legends Arenas event.

Taego arrives in PUBG along with soccer star Son Heung-Min

Black Skylands – Is it worth it?