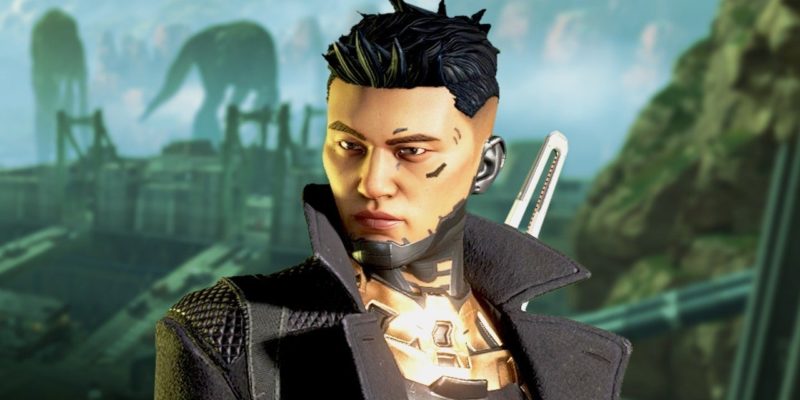 Apex Legends, at its core, has the potential to be an amazing game. It broke records at the beginning of this year when it released, but as quickly as it soared to the stars, it came back down to Earth. The December 3 update released, sort of, that addressed the game’s lack of progression, but not much of anything else.

Starting with the positive: The new firing range in Apex Legends has been very well received by the player base. One critique players had for it though was wanting the ability to deal damage to other players in the range. This allows for players to have true warm-ups since jumping in a battle royale game can be very random 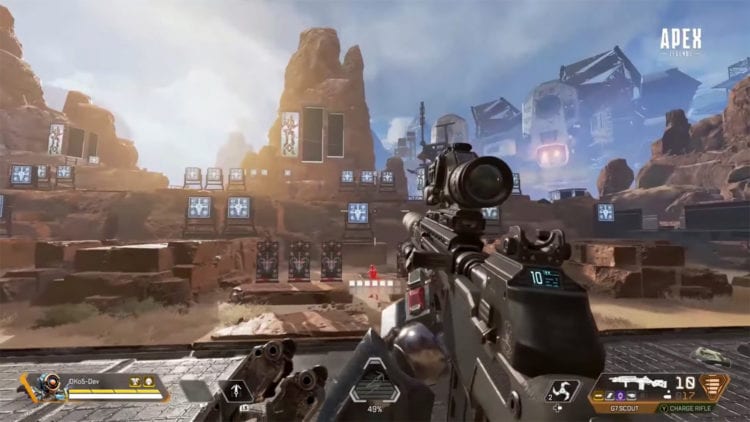 Then the less positive: Scrolling through patch notes, I noticed “THE PEACEKEEPER” in huge letters, and my heart fluttered. But then I read the text underneath that stated, “We’ve heard feedback loud and clear that the Peacekeeper is still feeling too powerful in Apex Legends after latest changes. We are working to push out more tweaks to address it ASAP and will post details on timing and what those changes will be soon.” While it is nice that they are acknowledging that the weapon is busted beyond belief, this isn’t new information.

Wattson got some love with this update. Her ultimate received a buff in how it eliminates projectiles. It seemed that before some grenades here and there would get past her ultimate, but this patch aims to stop that from happening: “It now predicts the trajectory of grenades thrown within the interception zone and intercepts them if they will land anywhere within that zone.” This is a good change that will help her do more for your team.

All in all, the December 3 update isn’t “bad” by any means, but it’s not awe-inspiring. The Apex Legends community really wants the current game state addressed sooner rather than later.

New Modern Warfare maps and how they fit in the game