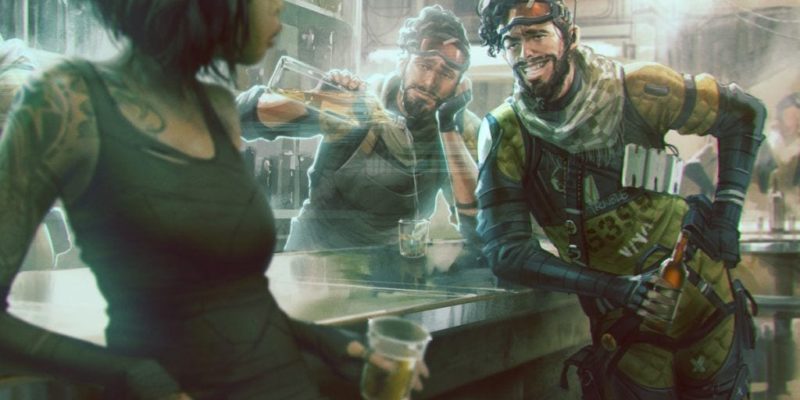 Apex Legends fans have been eagerly waiting for today’s update. A major criticism of the game has been the lack of progression and content. Today’s update was meant to address that by increasing the level cap to 500 and adding new badges and charms. Like many other Apex players, I was excited to come home, load up the game, and start the grind to 500. Unfortunately, this isn’t what many players experienced on update day. 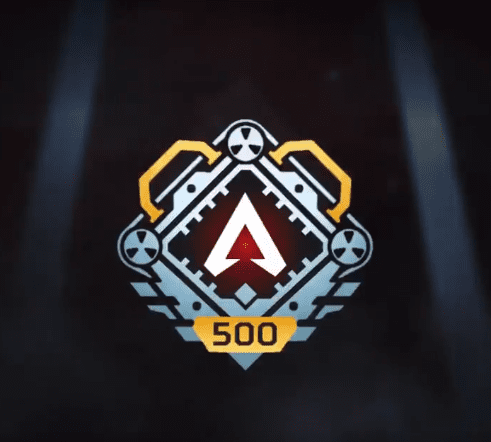 Many players were at their consoles and PCs at the scheduled update release time. Today’s update did not deploy to anyone’s expectations, especially console players. Twenty-one minutes after the update was supposed to go live, Respawn announced that it was having difficulties with the patch. Over an hour later, Respawn stated on their Twitter that the update would be delayed with no ETA. They then stated quickly after that that the update managed to go live on PC only and that they were still working on a fix for consoles. Wraith’s reaction in the gif that Respawn shared says all that needs to be said.

Huddle up, Legends. The patch we originally communicated to be delayed ended up going live shortly after on PC only. We're still working on an ETA for console and will continue to update everyone here as information comes.

We apologize for the confusion. pic.twitter.com/8M7kojW1y4

It doesn’t need to be stated how disappointing this is for the Apex Legends player base that has been hungry for something new. How something so substantial and necessary as this update was fumbled is surprising and disheartening, especially from a massive entity like EA and Respawn. This is arguably the biggest content update since the launch of season three and one the community has been asking for for a very long time. We can only hope that Respawn will figure out the issue very soon so all Apex Legends fans can start their grind to 500.

In the meantime, if you’re a console player, feel fresh to refresh yourselves on all of the content that is coming in this update.