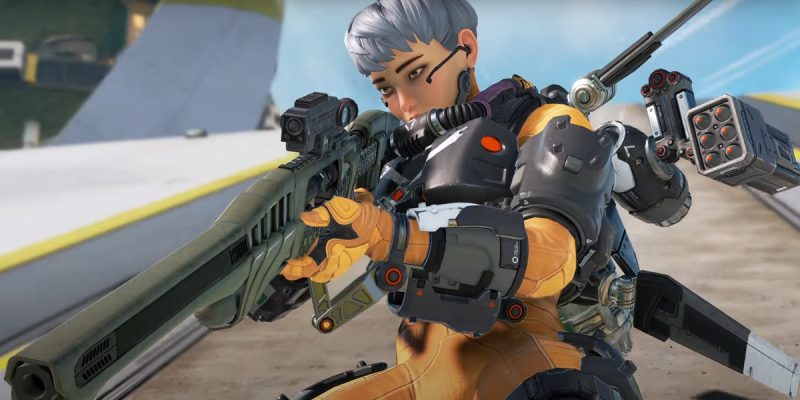 Come tomorrow, Apex Legends players will no longer be able to use Valkyrie’s jetpack to hover in the sky for an extended time. Apparently, some players have abused the jetpack’s ability in order to float just out of reach during matches. With the rise of the Apex Legends Global Series league, Respawn Entertainment considered it best to adjust the feature.

Apex Legends Associate Live Balance Designer John Larson announced that an update on Thursday will nerf Valkyrie’s jetpack. Currently, the pack offers both a flight mode and a hover mode that “consumes fuel at 10% of the normal rate,” Larson said. However, the new update will adjust the hover mode to “remove this exception.” Hover mode will instead consume the normal amount of fuel. This way, players will not be able to spend a ton of time just hanging out high in the sky.

Larson added that Respawn did consider the potential problem when they added the feature. However, the developers “didn’t know for certain if it would manifest itself as an issue.” The Apex Legends Global Series is currently in the middle of its championship, which may be the reason for Valkyrie’s sudden jetpack nerf. After all, hovering in the sky wouldn’t make for a very fair match. 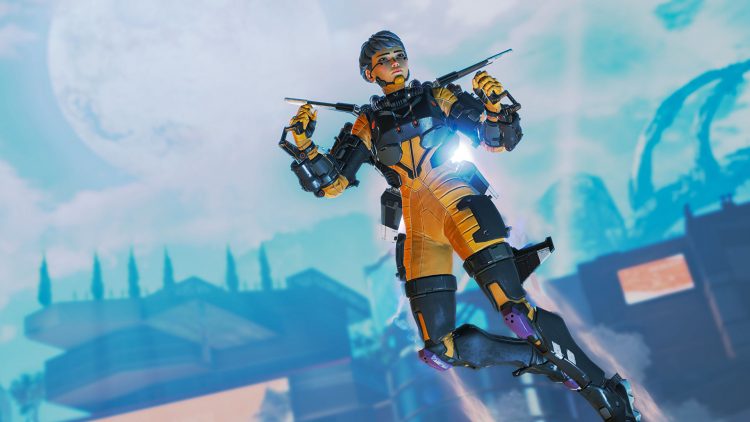 Respawn has been cracking down on adjustments to characters and weapons in an effort to keep Apex Legends fair. In addition to the changes to Valkyrie, the newest Legend, the developer recently nerfed the Bocek Compound Bow. Not too long after the Bocek’s launch, Respawn made major changes to the weapon’s strength, as well as the Spitfire weapon’s damage.

On another note, the developer also added yesterday a penalty for those who quit Arena matches. Fans welcomed this change with open arms, as there’s been an increase in players dropping out right in the middle of a match. Thankfully, the changes should keep Apex Legends fair and friendly for all.

Unreal Engine 5 is available in Early Access, with a full release date in 2022