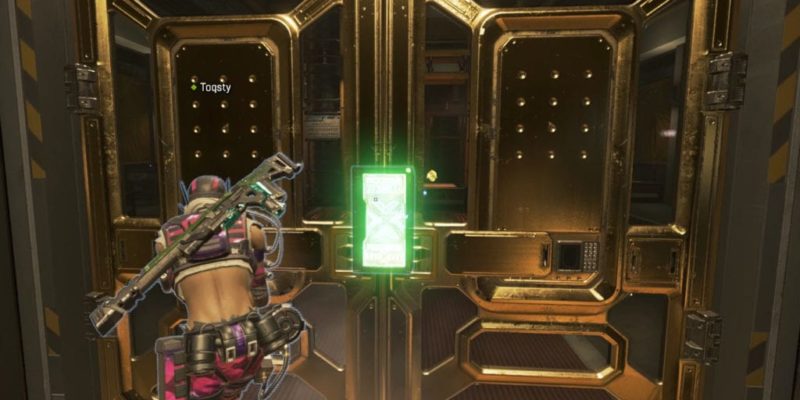 Season 3 of Apex Legends has brought some much-needed freshness to the game. The biggest change being the introduction of a new map: World’s Edge. This arena has a very primal feel to it, as if the elements have raged over it and what’s left behind is both beautiful and lethal. A new map means there’s a ton of new places to explore and secrets to discover. It also means Wattson will finally stop going on about how she helped her father build the arena – we can only hope. The most intriguing mystery discovered on World’s Edge are the three vaults hidden around the map. Each one had a lock on it with a countdown timer set to hit zero at 1 PM ET on October 9. But, for whatever reason, Respawn Entertainment decided to release the vault keys early and the Apex Legends vaults are open for looting.

What you need to get into the Apex Legends vaults

The vault keys are only attainable from the flying loot crates, which can be found randomly around the map. The keys are a rare drop, so you’re probably more likely to get one if you shoot the crate when it’s purple or gold. All three keys I got were from purple loot crates. 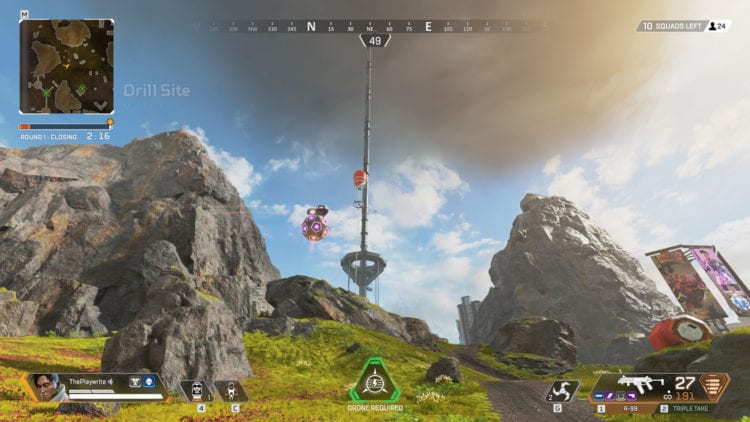 Once you’ve shot down the loot crate, and if the Apex Legends gods have smiled upon you, you’ll see the vault key lying on the ground. It’s an orange color with a dark red pop-up. No other loot in the game is this color, so you can’t miss it. 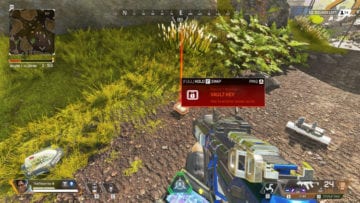 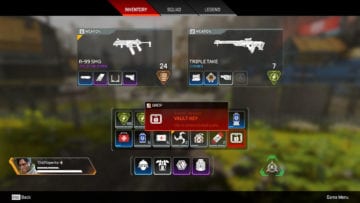 When you have the vault key in your inventory, you’ll get a new icon on your map that will tell you where the vaults are. Your teammates won’t be able to see where the vaults are, only the player carrying the key. Although, soon everyone is going to have all three locations memorized.

If a vault has already been opened then its icon is removed from the map and all you will see is a little orange diamond, like the markers for the respawn beacons. I had a vault key in my inventory when there were no vault icons left on the map, suggesting there are probably more keys than vaults in each game. The three Apex Legends vault locations are all in narrow choke points, perfect for ambushing would-be looters. There are limited ways in and out and not much in the way of cover. 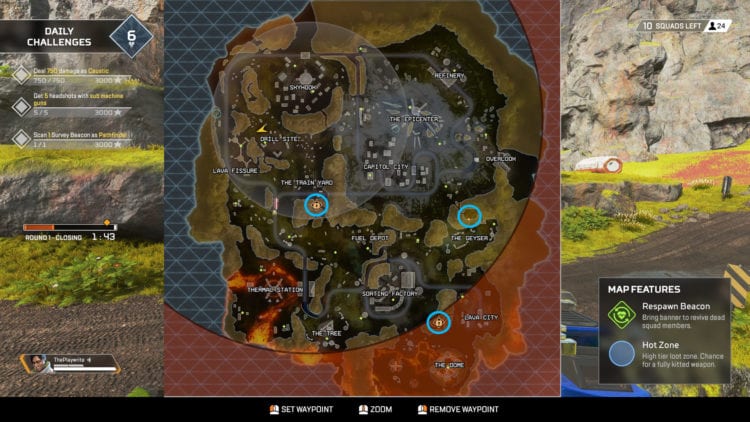 One last nut to crack

When you arrive at one of the unopened vault locations, you will be confronted with the previously impenetrable lock. The player with the key in their inventory needs to approach the lock and hold their interact button for three seconds to crack open the vault. You’re going to be vulnerable for a short period here. However, if you’ve made it to the door then the narrow corridors will now work to your advantage. A couple of grenades or bullet sprays should hold off anyone trying to ruin your looting spree. 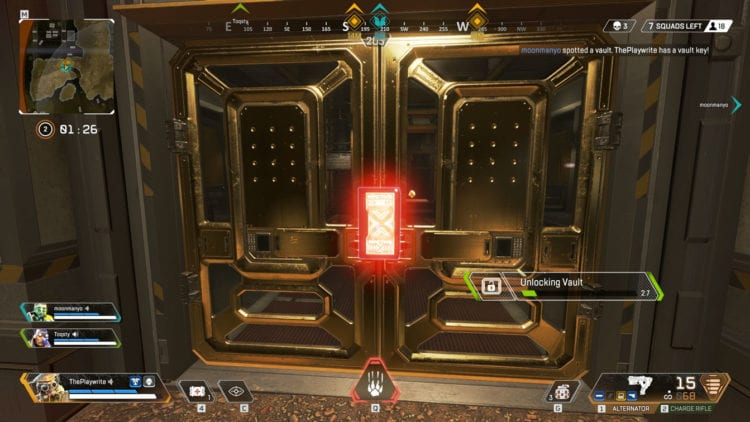 This is it. We’re doing it.

And that’s it; you’re a successful Apex Legends vault hunter. Plunder your loot and onwards to victory! Or an ambush. The loot inside is all epic or legendary, so it’s going to be hotly contested. As more people discover these vaults, trying to loot them is likely to become even more high risk, high reward. 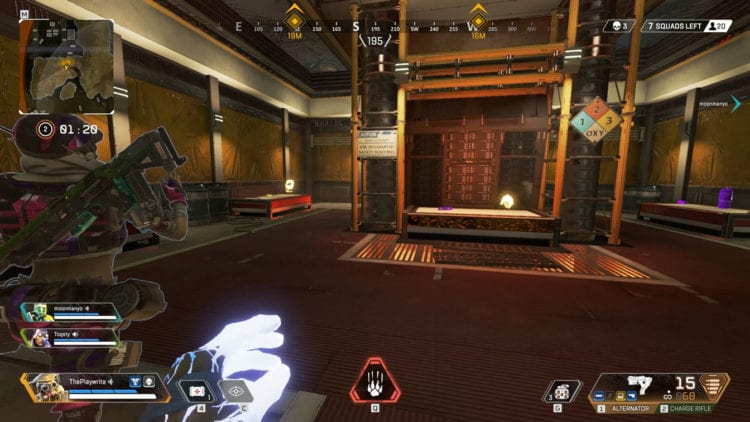 SteamCity Chronicles – Rise Of The Rose releases in November

By Jason Rodriguez27 mins ago
Guides

Ender Lilies: Quietus of the Knights — Stockade and Hoenir guide

By Jason Rodriguez52 mins ago
Guides