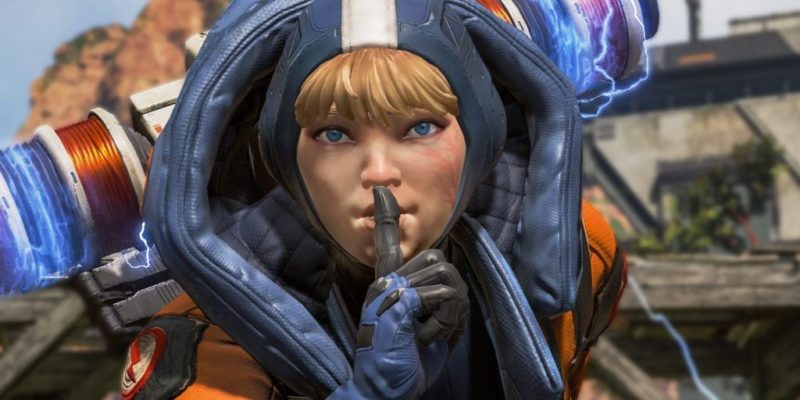 I’ll be the first person to admit I was wrong about Apex Legends. Looking back on its initial launch, I was skeptical that a game with almost no coverage prior to its shadow launch was going to find as much success as it has. The developer behind the game, Respawn Entertainment, recently rolled out its official second season. That doesn’t mean that timed events are still not a part of its design. The latest is the timed Solos announcement that will be running from Aug. 13 to Aug. 27.

Heavy is the head that wears the Iron Crown Collection

You may still have many questions surrounding this limited time solos event. For starters, the video was posted to Instagram, indicating the launch of the Iron Crown Collection Event. Where does the collection part come into play? Will we see this start to shape the ranked mode for the game?

Much like the previous limited-time event (Legendary Hunt), we did see a few additional pieces of content added to Apex Legends. However, this was also at a time when a new season was waiting for arrival, which, to give it some context, was even prior to the Electronic Entertainment Expo (E3). With the last update, things changed considerably, with historically weaker weapons seeing upgrades in both damage dealt and capacity.

The latest announcement for solo matches is a nice addition for a temporary time. However, as comments reveal on the Apex Legends official Twitter feed, there are many out there that are still wanting to see duos as part of the possible team compositions.

Wtf no one wants solos we want duos

The one positive thing about all of this is that duos very well may come in the future. Respawn Entertainment and EA have proven that they are willing to roll out temporary game modes, updates, tweaks, and content to continuing showing support for their take on the battle royale genre. Although it is not part of the timed event, that surely does not count it out in the near future.

When the Apex Legends Iron Crown Collection event launches, Solos will come, though it is unclear if more content or game tweaks will be included during this week.