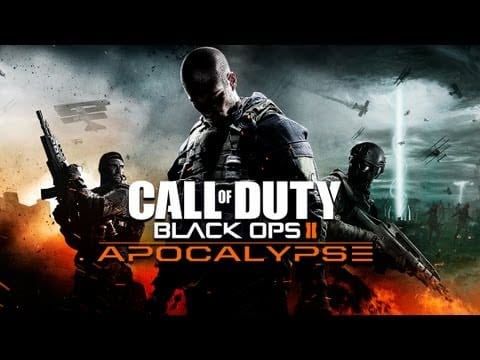 These four men are gazing at the trailer with stern eyes.

As we reported on yesterday, the Apocalypse DLC release for Call of Duty: Black Ops 2 will probably take a short while to reach the PC. It’s another annoying timed exclusive, which means the Xbox 360 gets it at the end of August and everybody else will (most likely) have to hang around until late September.

For a written overview of what’s in this final bit of DLC, have a read of that prior news story. If you just want to see some of the maps in motion and learn a bit more about the ‘Origins’ mode for Black Ops 2‘s side order of zombie action, take a look at the newly release ‘preview’ trailer below.