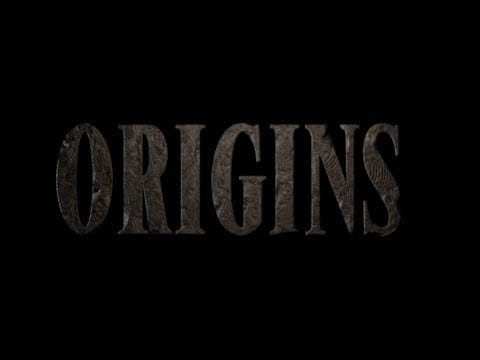 Manly men being all manly and definitely not thinking about moisturiser.

I wonder if the upcoming “generation” of consoles will be next-geny enough to end the bullshit of timed exclusives? Probably not, but it’s a wonderful utopian thought to reflect on. This musing has been prompted by the announcement that Call of Duty: Black Ops 2’s final bit of DLC (Apocalypse) will … and do try to contain your surprise and shock here … be an Xbox 360 timed exclusive like all the rest.

So, it won’t be available on 27 August for the PC, that’s for sure. Going by past DLC releases, I’d imagine it’ll be around in late September.

But what, exactly, will you be getting up to in Apocalypse? Well, it’s another four multiplayer maps and a zombie thing called ‘Origins’ (which you may have seen been teased in video form yesterday.)

Your upcoming map locations this time are: Pod (a 70s hippy pod community in Taiwan,) Frost (a Euro city with a snowy bridge linking two sides of a canal,) Takeoff (a remote launch site in the middle of the Pacific) and Dig (an “adaptation” of the ‘Courtyard’ map from CoD: World at War.)

Then there’s Origins which is based in … and look, I’m not making this up, I’m going to quote from the press release: “Dieselpunk-stylised World War I-era France where [players] will encounter the return of the four original heroes from the very first Zombies map, Tank, Nikolai, Takeo, and Rictofen.” Sure, why not!

Here’s that video I mentioned earlier.