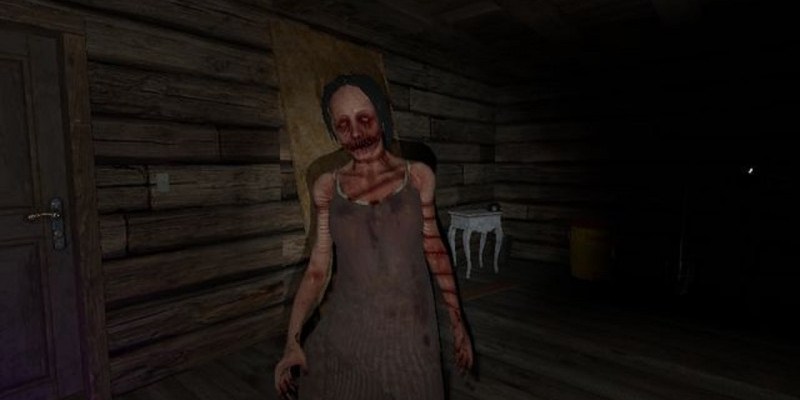 The v0.7.0.0 patch for Phasmophobia, also known as the “Apocalypse” update, just dropped this morning with quite a few changes and additions for fans to enjoy. Many of these additions come in the form of small niceties such as improved animations for when ghosts throw objects, more consistent control mapping, and the ability to report players. But the update also includes more significant additions like a new Custom Difficulty option and a few reworked maps.

As the name suggests, Custom Difficulty allows players to make entirely new games where they can tailor the difficulty to their liking. Players can adjust a wide variety of modifiers, such as the effectiveness of Sanity Pills, the roaming frequency of ghosts, and the number of hiding places on the map. These options allow for all kinds of wacky challenges to overcome. Alternatively, this feature will also appeal to those looking to have a bit of simple, casual fun. Unlike similar features in other titles, custom games still grant money and experience to those who complete them, with every modifier coming with its own reward multiplier.

What about the reworked maps?

As for the maps, the developers completely remade the Sunny Meadows Mental Institution map to include more diverse rooms and wings to explore. This is a good change, since the previous version of the map could be confusing to navigate. They even implemented a new feature where players can start a game in a small, segregated portion of the Sunny Meadows map rather than the whole area. Additionally, the developers added Camp Woodwind, “a small version of Maple Lodge Campsite, featuring a brand new layout and much fewer rooms.”

You can look up everything that the Phasmophobia update incorporates in the official patch notes. All in all, it seems that the Custom Difficulty option alone will encourage players to get much more mileage out of Phasmophobia than they already have.