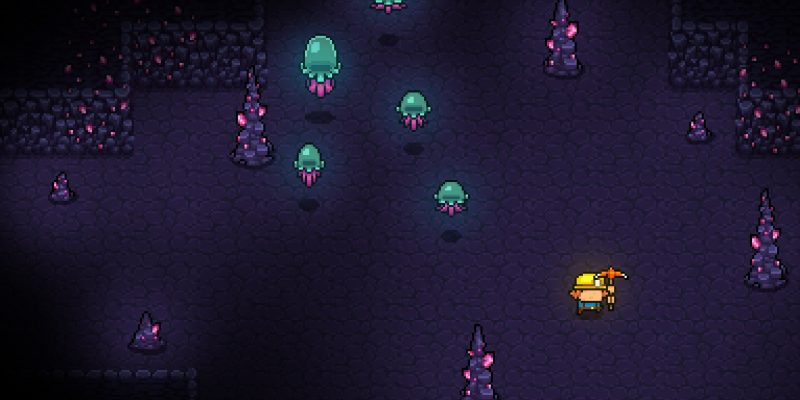 Publisher Apogee Entertainment has gone on what appears to be a publishing streak as of late. A mere week after the surprise release of Secret Agent HD, Apogee Entertainment announced two new games in the form of Below the Stone and Dead Fury. Scott Miller, the founder of Apogee Entertainment, stated that these two games serve as “perfect representatives of what we want to do at Apogee in the 2020s: give you that old-school feel while taking the medium forward to a new era.”

Below the Stone, a game that Apogee refers to as “a back-to-the-past hand-drawn roguelike,” serves as the debut project for developer Strollart. Players control an apprentice dwarf as they descend through a mine to earn treasure for the Explorer’s Guild of Draggas. The game displays the action from a top-down perspective as players fight and mine through procedurally generated maps, gaining upgrades along the way. Much like other roguelikes, death results in players needing to restart the entire run.

What about Dead Fury?

Dead Fury, on the other hand, is a “story-rich zombie survival shooter” developed by Funder Studios. Dead Fury’s campaign sees a mysterious infection bringing humans back to life and turning them into “unstoppable killing machines.” Jaxon, a soldier from New Zealand, must fight off these undead hordes using “carefully devised traps and sheer force of firepower.” This does not represent his only goal, however, as he must find a “rare flower that can slow the spread of the Fury infecting humanity.”

With both Below the Stone and Dead Fury on their way, those who enjoy the works published by Apogee Entertainment have plenty more to look forward to. Players will have to wait quite a while before trying these games out, however, as Below the Stone will come out in 2022 and Dead Fury will release sometime in 2023. 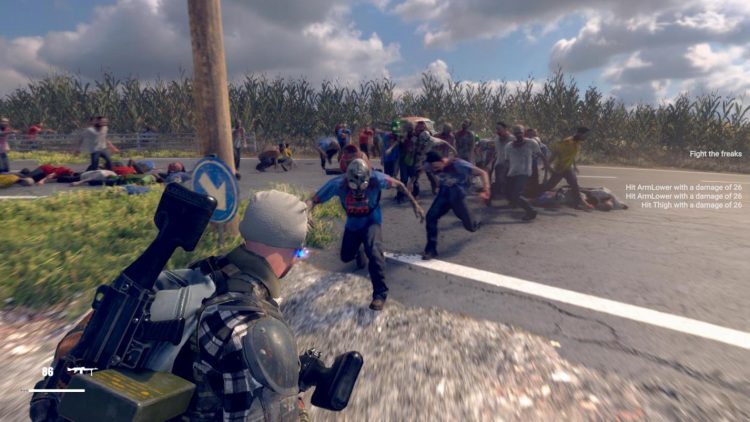 Sniper Elite VR review — A shot in the dark