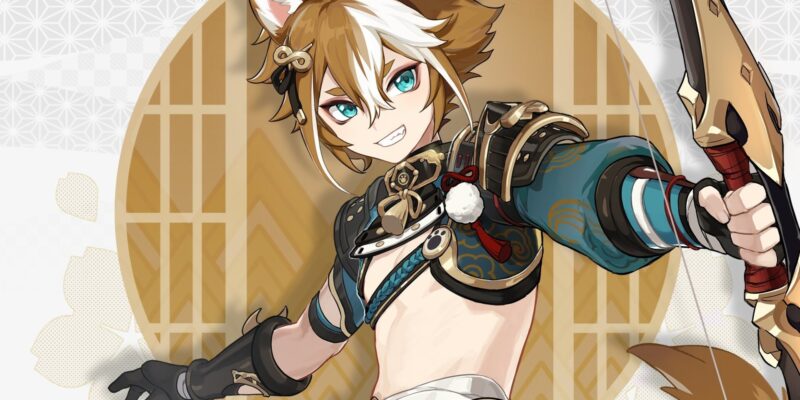 Husband collectors will no doubt be pleased with the deluge of manly energy coming from the next two Genshin Impact characters. Arataki Itto and Gorou are Genshin Impact‘s newest playable characters, set to release in Version 2.3. The two characters were announced during miHoYo’s usual drip marketing strategy, which provides a preview of characters coming up in the next version. There was certainly a bombastic reaction to one of the characters’ generous reveals.

In Genshin Impact, Gorou was one of the generals for the Resistance, headed by Sangonomiya Kokomi. His presence in the story was relatively minor, appearing in only a couple of fights, but he fills the important niche of a playable, humanoid Shiba Inu. Meanwhile, Arataki Itto has not made an appearance in the story yet, so his character is somewhat of a mystery. There’s a lot we can gather through voice lines about the character, however.

Who is Arataki Itto?

Arataki Itto, described as the “Oni Sumo King,” is a “mean and overbearing thug.” If you couldn’t tell by his fangs or red horns, he’s an agent of chaos who enjoys taking candy from babies. Literally. He is well-known to challenge kids to playful competitions, only to take their sweets. While most vision-bearers without a vision (taken by the Vision Hunt Decree) walk around listless and depressed, Itto spends his days trying to get a rematch with Kujou Sara, simply because he lost the fight. Itto nearly killed himself in an eating contest with Yae Miko, as he was allergic to the tofu he was competitively wolfing down.

In other words, Itto is by no means a classy character but will make an energetic addition to a cast full of enigmas. Strength-wise, leakers predict that Itto is a five-star character, while Gorou is a four-star character. However, nothing is confirmed. We’ll have to wait until their official release. Arataki Itto and Gorou will release Version 2.3 for Genshin Impact. 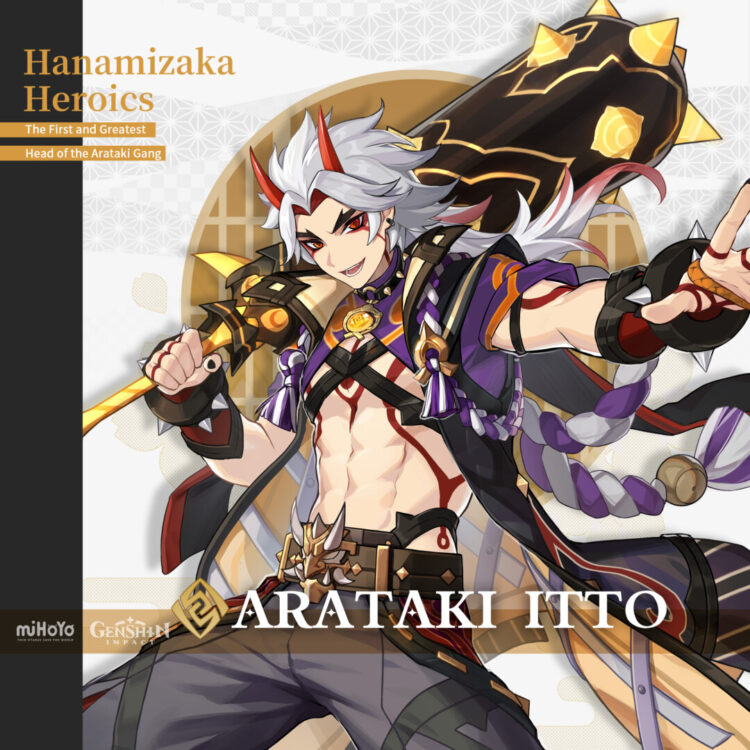 DC Dual Force is revealed with a trailer and gameplay details