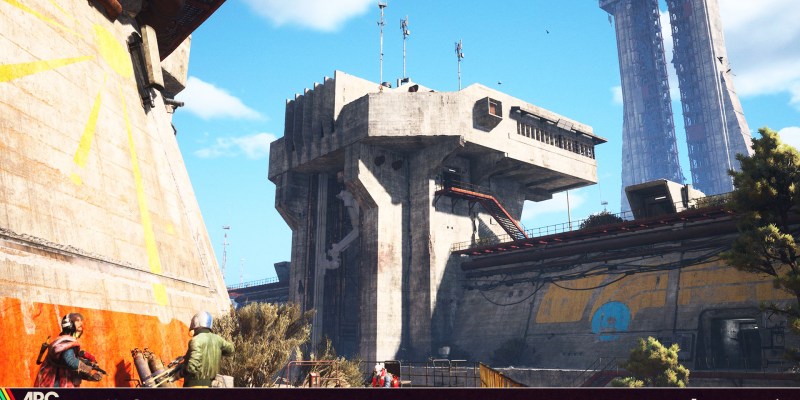 It’s time to enlist all of your friends to join the barracks. Arc Raiders was revealed last night during The Game Awards. It’s set to test your co-op and third-person FPS skills, as you and your friends “resist the onslaught of the ARC.” These beasts are ruthless mechanized dangers sent from space, and you must dispatch of them with your favorite frenemies.

You’ll play as a member of the Raiders, a resistance group that is tasked with defeating the ARCs. With “the help of a patchwork early warning system, you fight to protect [your] home against enemies dropping from orbit.” These ARCs are ruthless and emotionless, but they’ll attack you and your friends with the rage of a thousand suns. You’ll never be the lone hero against these foes — you and your friends need to work together to destroy them.

This game comes from Embark Studios, the first game from a former EA Studios boss. Arc Raiders was revealed as a part of The Game Awards 2021, and looks a bit like co-op shooters such as Destiny. I’m not fully aware of how Destiny‘s structure works, but I reckon Arc Raiders will follow a similar free-to-play structure as Destiny 2.

“With this reveal, we want to celebrate gameplay and give players more than a hint of how Arc Raiders looks and what it feels like to play,” said Patrick Soderlund, founder of Embark Studios. “Ultimately for a co-op action game like Arc Raiders, that’s what matters the most. We look forward to sharing more about the game in the coming months.”

The game will be free to play with friends, and you can wield gadgets and tools together to disable the enemies. If you play well with your squad, the “stars may again become beacons of hope, instead of omens of oblivion.” Sounds pretty dramatic.

Arc Raiders was revealed with a trailer, which you can see below. The game is scheduled to release sometime in 2022, with a specific release date to be announced. You can also check out the Steam page, which is live now.

Persona 4 Arena Ultimax is heading to Steam later next year