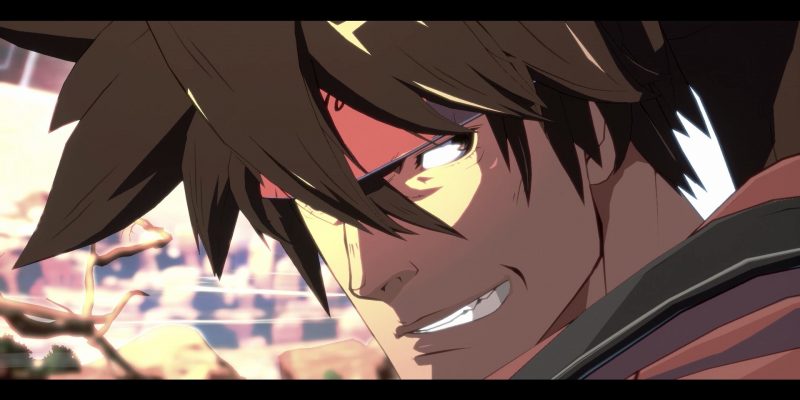 If fighting game developers had a Mount Rushmore, one of the heads on that mountain would definitely be Arc System Works. This wasn’t always the case, though. Its flagship title Guilty Gear started out relatively small, especially when compared to contemporaries like Street Fighter and Tekken. But over time, especially after the great fighting game revival of 2009, that began to change. With smash hits like Guilty Gear Xrd, the BlazBlue series, and Dragon Ball FighterZ, Arc System Works is now at the pinnacle of its popularity and prowess. We discuss the developer’s latest project and more in this exclusive Arc System Works interview. That latest project is none other than Guilty Gear Strive.

Guilty Gear Strive also just so happens to mark the end of the story for its main character, Sol Badguy. The same story that began on the PlayStation in 1998. We got to speak to some members of the development team at Arc System Works on different aspects of the series like the story, rollback netcode, and even what the future may hold for its other franchises.

The first thing we talked about was the perceived simplification of the Guilty Gear franchise with Strive. Not surprisingly, the developers had some thoughts on the subject. They said that it was never their intention to make Guilty Gear Strive a “simplified” game. They are not just reworking previous assets, they are making a new game from the ground up. It seems clear that Arc System Works does not view Strive as a “simplified” Guilty Gear, just a different kind of Guilty Gear.

Such an approach to design isn’t uncommon among fighting games. There are common cases of new entries in long-running series redefining the identities of the franchises several times over to keep things fresh. Just look at Street Fighter III: Third Strike for a perfect example.

Developing in stride with Strive

We then asked about the design process for creating brand new characters in the series. Two of which, Giovanna and Nagoriyuki, make their debut in Strive. Arc System Works says that it’s not unusual for a lot of its new characters to be designed 10, or even 20, years in advance. Across the whole Guilty Gear series, there have been quite a large number of storyboards and character ideas.

There’s a lot of work that goes in to how the team chooses which characters will return for a new entry. Every fighting game fan has their favorite character in a series. But unless your favorite is the main character (or their rival), it can often be a coin flip of whether or not they’ll appear again. The team says that, rather than planning around individual characters, they consider how a character will affect the overall balance of the roster. For Guilty Gear Strive, they prioritized the fighters from the original Guilty Gear first and then balanced the lineup from there. Outside of the unlockable boss characters of Baiken, Justice, and Testament, every character from the original game will return in Strive. Well except for Kliff, because he’s dead.

I tried to probe a bit on the planning of the supposed end of the story of Guilty Gear — or where it might go in the future. Arc System Works remained tight-lipped, however. It seems we will have to play the brand new story mode included in Strive to see what happens for ourselves.

The interview with Arc System Works then shifted into the real nitty-gritty: the netcode. Specifically, the fantastic implementation of rollback netcode in Strive. 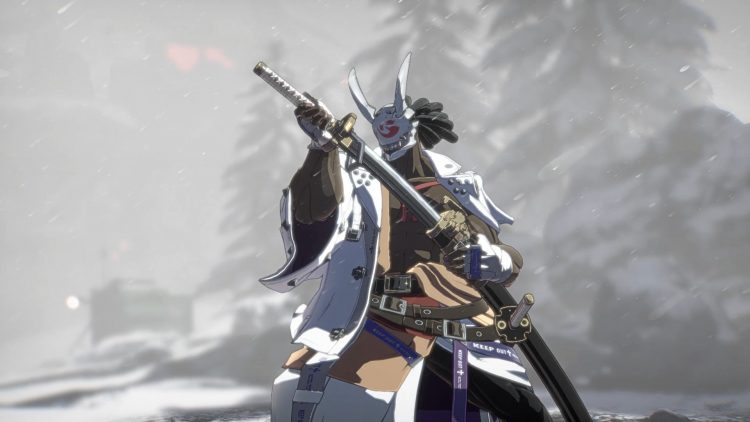 The future is rollback netcode

For those that don’t know, rollback netcode is a far superior form of netcode from the standard delay-based variety used in most modern fighting games. It allows for near seamless online play between players all over the world, regardless of distance. The implementation of rollback netcode was demonstrated in the two open betas for Guilty Gear Strive that took place this year and last. Arc System Works says that the implementation of rollback was planned out from the start, even before the pandemic.

In retrospect, it was a smart move considering how fighting games have been severely crippled by the lack of offline events in recent times. However, the full implementation of the rollback netcode started a little later in the game’s development to balance it better with other projects. The move is understandable since the team’s output has increased dramatically in recent memory. This is why Arc System Works was unable to implement rollback netcode in the first Guilty Gear Strive closed beta last year, and instead saved it for the two open betas later on. As someone who played in that first closed beta, I had no idea rollback wasn’t fully implemented yet.

This might lead one to believe that the implementation of rollback netcode in Guilty Gear Strive was planned all the way back during the re-release of Guilty Gear XX Accent Core Plus R last year. The new version of that game included rollback netcode, which also completely revitalized the competitive scene of the classic game. But this actually wasn’t the case. While Accent Core Plus R uses GGPO, Guilty Gear Strive uses a system developed in-house by Arc System Works. So, Accent Core was not a test for the rollback that ended up in Strive. The open beta in February 2021 was the team’s first real chance to directly test the new rollback netcode. Thankfully for everyone involved, it ended up working spectacularly. 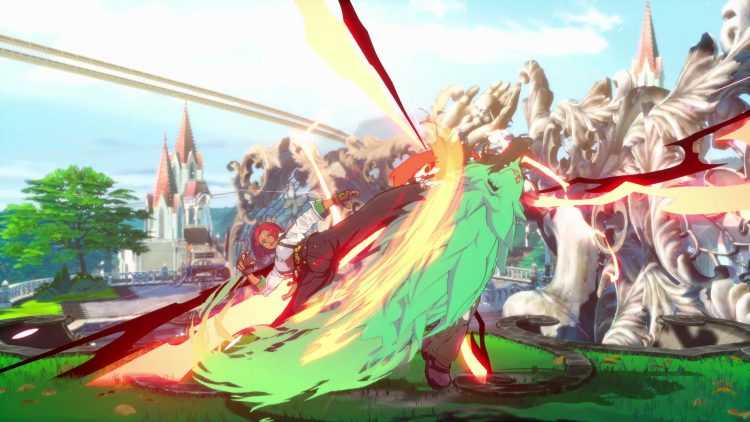 Moving forward into the future

The team at Arc System Works says that there is no doubt in their minds that better netcode will be needed for future games. So, depending on the development situation and environment, the company will have to be flexible and open to different solutions. That means either software like GGPO, in-house rollback netcode, or even an entirely new system. Hopefully this means that rollback is in consideration for games like the inevitable Dragon Ball FighterZ sequel.

I asked about the potential future for other titles in Arc System Works’ impressive library of games. Specifically, about the future of the BlazBlue series. The developers said that they’ve had a lot of questions from fans about the future of BlazBlue, and that it’s definitely something they would like to work on. But they can’t announce anything concrete anytime soon.

However, I couldn’t let this Arc System Works interview end without at least mentioning the Persona Arena series. Whether that be Persona 4 Arena Ultimax making it to PC or a potential Persona 5 Arena. Unfortunately, Persona is owned by Atlus and Sega, so that’s a matter for those companies to comment on. Can’t blame a guy for trying though. Guilty Gear Strive releases on June 11, and it’s available for pre-order on Steam.

We’d like to thank Arc System Works for taking the time to speak with us.

Sludge Life review — A king among the refuse

By Steven Wong2 hours ago
Interviews