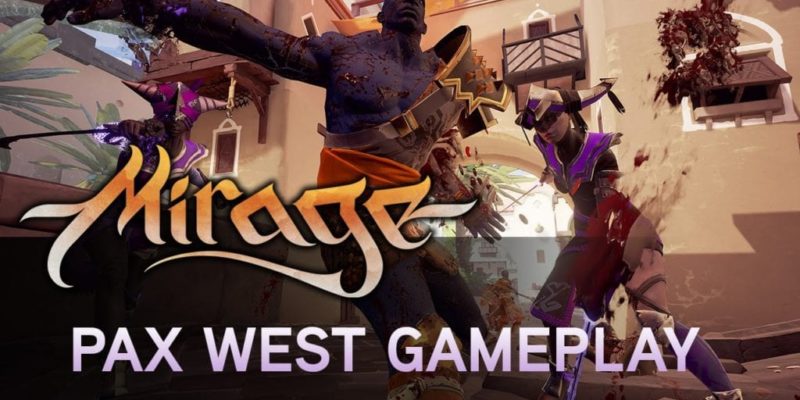 With PAX coming to an end, a new video for Torn Banner’s upcoming magic and melee combat title Mirage: Arcane Warfare has been released.

There’s plenty of hack’n’slash action on this one as the characters run around a village and ruins. This gameplay is from an alpha version of the game and you can sign-up for that on the official website.

Arcane Warfare is expected to come out some time in Q1 2017 following a beta test.

Mafia 3 to get post-release outfit, weapon and vehicle freebies