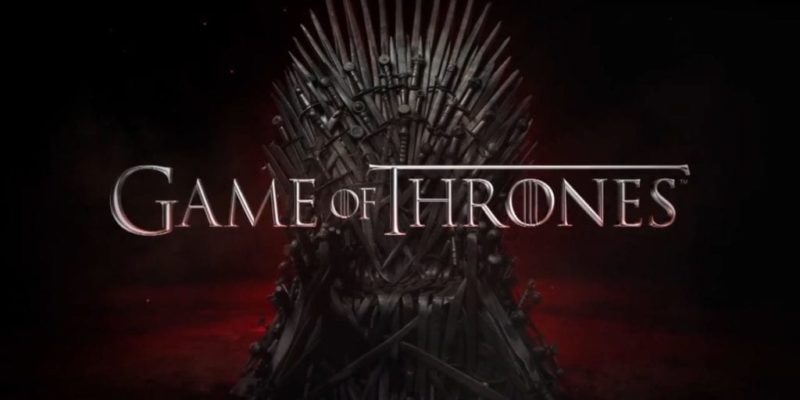 Through multiple sources, IGN has reported that Telltale Games is currently working on their own adaption of Game Of Thones.

Telltale games are best known for their adventure title The Walking Dead, winner of numerous Game of the Year awards. Telltale are also in their first season of The Wolf Among Us, based on the award-winning Fables comic books.

It’s currently unclear whether they plan to adapt the original Song of Ice and Fire books or use the popular HBO TV series as their inspiration but Telltale usually like to put their own spin on their titles so you can be sure to expect a few surprises.

When pressed for a comment, Steve Allison, senior vice president of publishing stated, “We get these sorts of rumors about what we could be working on next cropping up all the time. Officially we have no comment.”

This isn’t the first time Game Of Thrones has attempted to cross-over into video games. Cyanide, along with publisher Atlus released an RPG based on the series in 2012 with middling to poor reviews. They took a different direction using a new story and very little interaction with characters from the books and TV show.

Would you like to see Telltales Games take on the George R. R. Martins novels, or bring the well-known characters from the TV series to your home console? Or perhaps you’d prefer a new twist on the subject matter, with new characters and scenarios for fans take on and learn more about the world of Westeros and Essos? We know we would!