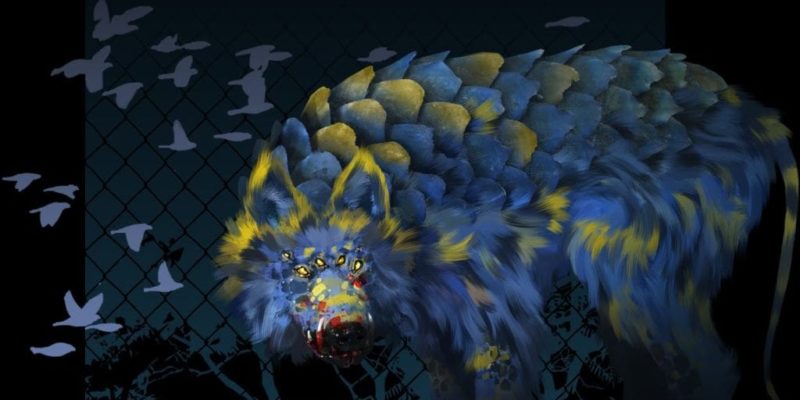 The twisting tale of the Areal project appears to have reached its conclusion as Kickstarter suspends all funding. According to Kickstarter guidelines, “once a project has been suspended it cannot be undone” so this is the end of the road for this particular fundraising effort.

Areal appeared to have reached its funding goal of $50,000 USD over the weekend, but questions were still being asked about where the sudden influx of an additional $20,000 USD had come from, as well as misrepresentation of stock Unity assets as work from an original, in-house graphics engine. Perhaps the most surreal aspect of all was a claim from developer West Games that they had received a letter of support from Vladimir Putin, and a tirade against the gaming media who had dared to question the validity of the project.

Kickstarter’s Trust and Safety team will only suspend a project for one (or more) of the following reasons, so it’s safe to say that evidence of at least one of these was uncovered:

— Misrepresentation of support, through self-pledging

— A party related to the creator is posing as an independent, supportive party in project comments or elsewhere

— The creator is presenting someone else’s work as their own

— The creator is offering purchased items, claiming to have made them

I’d hazard a guess at it being one of the first two. All pledges for Areal will now be cancelled.

Assassin’s Creed: Unity trailer hammers on about the Anvil engine