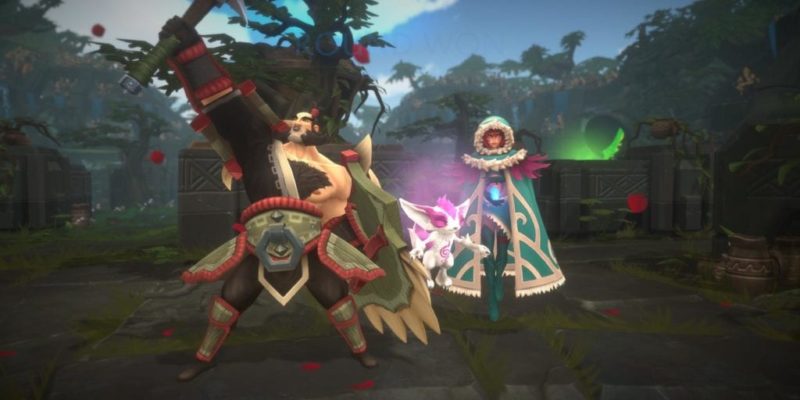 Stunlock Studios has yanked their arena battle game Battlerite out of early access today. After quite a long period in testing, the game has now officially launched on Steam.

“It’s been one hell of a year since we entered Steam Early Access and we can finally deliver on our promise to launch Battlerite as a free-to-play game, making it easily accessible to all PvP arena brawler fans to enjoy,” said Peter Ilves, Game Director at Stunlock Studios. “As of today, new players can join the Battlerite community for free in rapid fire, competitive battles requiring to prove your mettle. So jump in and show off your skills on the fighting ground. The arena awaits, brawlers!”

It’s been a while since we took a look at the game and like it’s predecessor Bloodline Champions, Battlerite looked promising. The game can be picked up now and there are various purchasable upgrades such as the All Champions Pack. Like most MOBAs, Battlerite Champions will also work on a weekly rotation.