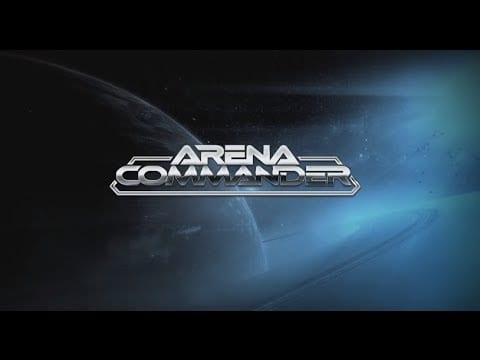 The Star Citizen Dogfighting Module reveal at PAX was exciting but it didn’t exactly go to plan with all kinds of technical difficulties thwarting the demo. Then there was Chris Roberts absolutely terrible piloting skills which he blamed on the drink.

With all that behind them, Cloud Imperiun felt they should now share some of the Arena Commander features they didn’t get to show at PAX.

About 23 minutes into the video the information on the features they missed at PAX starts. The footage includes how to start a dogfight with the matchmaking system where there’s a public or private match option to choose from. There’s also some in-game footage of the free-flight mode flying around outside of the hangar, the Newtonian safety mode, landing a ship and more.

The team are looking at adding a  hardcore mode to Arena Commander in the future where players will have to reload weapons at landing pads and there will be only one ship life. That’s going to be tough.

There’s some really nice footage of a pilot floating in space which demonstrates the movement outside of the ship and how it can be controlled by the player. Watch out for the eject sequence too.  It’s quite mental.

The Xbox One has shipped 5 million Units