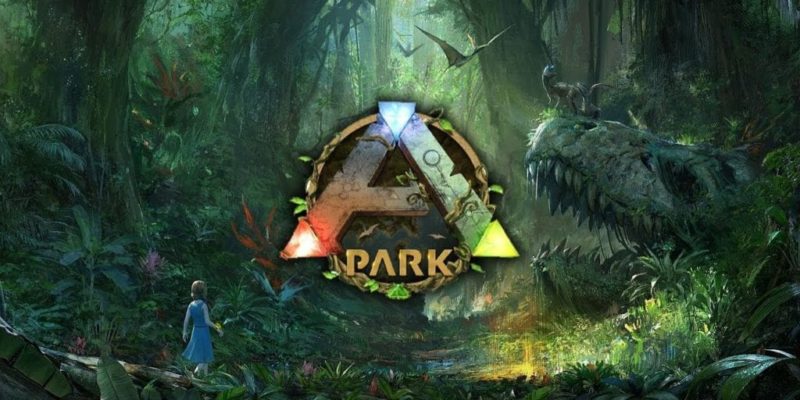 Snail Games and Studio Wildcard will be taking VR users into the dinosaur world in ARK Park this March.

Ark Park is a solo and multiplayer VR adventure based on ARK: Survival Evolved. Players will be able to get close up with the dinosaurs in a realistic dinosaur theme park which players can explore. Players will interact with the fierce creatures through theme park attractions.

“ARK Park takes the world of ARK: Survival Evolved into a wonderful and haunting new direction. It embraces virtual reality while offering players the tight gameplay mechanics from its predecessor. We’re thrilled to deliver Snail Games’ first VR title to our fans in March – and we couldn’t be more pleased with the team’s hard work throughout the development of ARK Park”, said Snail Games’ Vice President Tianqi Wu.

Features include the ability to explore multiple maps in four different environments with no limitations, raise dinosaurs from eggs, trade or craft weapons from dinosaur DNA, and defend the park from rampaging dinosaurs.

In the story mode, something goes wrong in the park and you have to defend a base with a selection of melee and ranged weapons such as swords, pistols, spears, scatterguns and grenades.

Ark Park releases for the Rift and Vive on 22 March and a Steam page is now live.