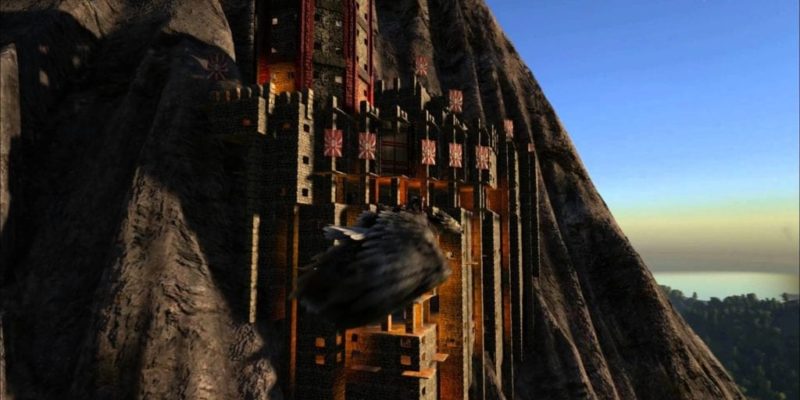 In June, Studio Wildcard graced us with a very unique dinosaur themed games, ARK: Survival Evolved. If you have played this game, you know how unusual yet addicting it is. For those of you that have not yet checked it out, we highly recommend it.
During a Reddit AMA (Ask Me Anything) this week, Co-Founder and Creative Director of Studio Wildcard Jesse Rapczak revealed that title has sold a whopping 2 million copies to date. Keep in mind, Ark is technically still in “early access” mode on Steam which makes the sales numbers even more impressive. The full and complete version of ARK on PC is expected to launch summer 2016.
ARK will also be heading to PlayStation 4 and Xbox One this winter as part of the consoles Game Preview program with the full title available and in 2016.
DEAL ALERT: As of time of publishing this article, you can currently acquire ARK: Survival Evolved for 33% off.