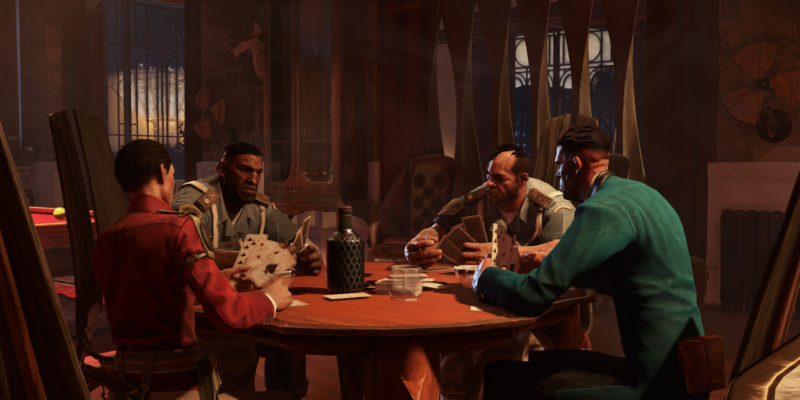 With Deathloop currently delayed to 2021, one would think that Dishonored and Prey developers Arkane Studios are fully focused on getting that out the door. That is certainly the case, however, that does not mean the studio is not looking towards the future. A host of job listings for the company’s teams in both Lyon and Austin has popped up. And they indicate work on an unannounced new game from Arkane Studios.

According to Twitter user @MauroNL, two out of the three job listings at Arkane in Lyon, France, are for something new. The studio “is seeking talented [developers] to join us for a new unannounced project.”

The Austin, Texas branch is searching for a graphics engineer to help the team “in developing our next AAA title.” 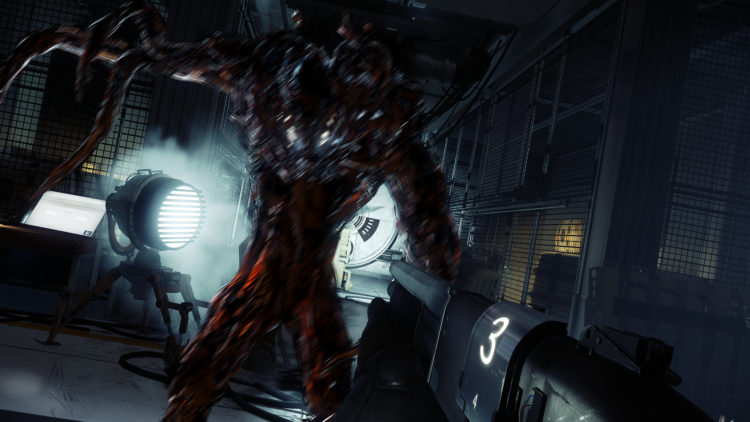 At this point in time, we have no idea what Arkane Studios has up its sleeves. Judging from the listings, there is the vaguest of ideas of what this next project will entail. Familiarity with Unreal Engine 4 is needed. This is a departure from the usual, as many of Arkane’s previous offerings were powered by id Tech. Only Prey ran on CryEngine. Could this be a shift in how the studio makes games?

Other requirements include the need for experience with online features or a “live” gameplay environment. This could point to potential multiplayer implementation or a multiplayer-only game. On the other hand, the engine programmer will work with “immersive simulation and emergent gameplay,” which is in line with what we have experienced thus far with both Dishonored and Prey. 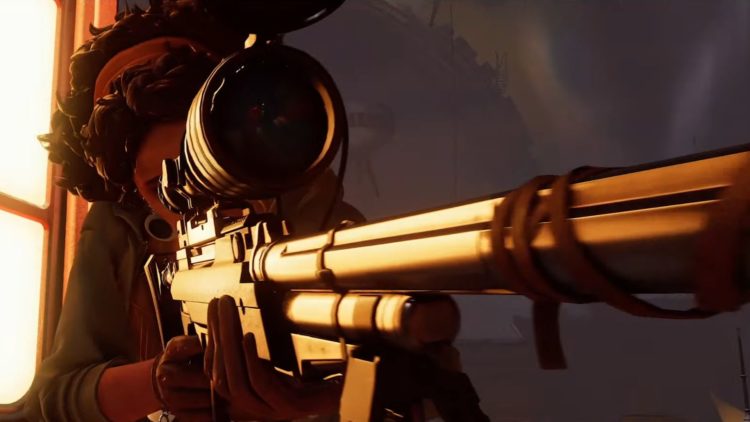 Following 2017’s Prey, Arkane Studios has been working on Deathloop. It has also helped out on the likes of Wolfenstein: Youngblood and Cyberpilot. These new developments will likely not see the light of day for a while. However, considering that Microsoft now owns Bethesda Softworks, it would be exciting to see whatnew game Arkane Studios is gearing up for.