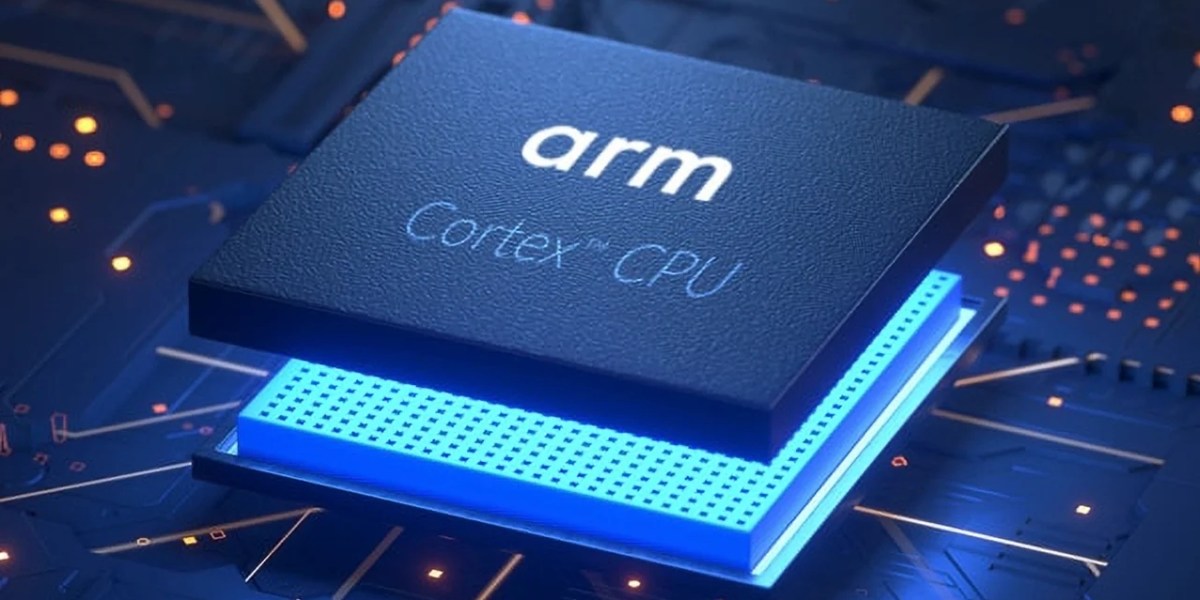 Arm, one of the biggest chip manufacturers currently operating, has split from its Arm China joint venture. The British chip designer has now transferred its shares in this joint venture to an independent entity. The company got in touch with Nikkei Asia to announce the split between the two companies. Ultimately, this means that Arm China can continue to distribute the company’s IP and collect license fees from Chinese companies. This also means that Arm’s desire to go public could go forward in a much quicker fashion.

The situation between Arm and Arm China is a complicated one. While Arm China accounted for a large portion of the company’s revenue, it wasn’t a direct subsidiary of it. Instead, it was a joint venture between Arm (which had a 47.33% stake) and a group of investment funds from China-based groups. There’s a lot of financial lingo that could explain this in greater detail, but for simplicity’s sake, there’s a big difference between the two.

The real struggle between the two companies occurred when Allen Wu, Arm China’s CEO refused to relinquish his power over the company. And this was after the joint venture’s own board voted to kick him out in June 2020. This has caused quite a few problems for Arm over the last few years and placed a major block over its plans.

It all comes down to Arm’s desire of making the company public. Since Arm China would not disclose the company’s financial results, it made it much harder for Arm to do this. In order for the company to go forward with its IPO, it needs to complete a financial review of the company. And since the financials of Arm China no longer seem to matter, a split could make the process much smoother. 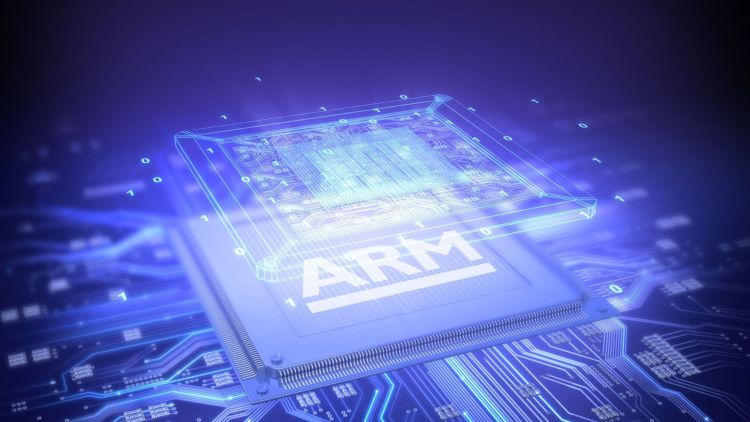 It wasn’t too long ago that Nvidia had attempted to acquire the British chip manufacturer. That deal did eventually fall through though after numerous parties came forward to voice concerns. Now, it seems that Arm is finally on track to make its IPO. Of course, there’s still no word on whether Arm China has accepted the split of the joint venture. We’ll have to keep an eye on the situation to see how it develops.