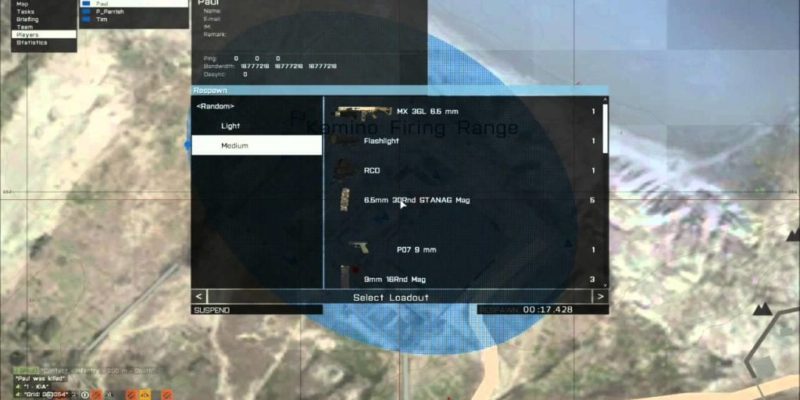 It’s the 25th which means one thing for Arma 3 fans, the launch of the beta phase of the tactical shooter.

If you’ve been messing about in the alpha test, this beta phase now includes the 20 km² island of Stratis, 20 weapons, 18 vehicles, 3 factions, 8 showcase missions, 4 multiplayer scenarios, 4 challenges, the scenario editor and modding support. Jay Crowe, Creative Director on Arma 3 had this to say about today’s milestone:

“The Beta is a big opportunity for us to involve more players in Arma 3’s development and is the next step along the road towards our full release. With a variety of new singleplayer and multiplayer scenarios and a whole bunch of new sandbox content, we’re looking forward to introducing players to what true combined arms combat really means in Arma 3.”

If you have the alpha version on Steam, it should now update to the shiny new beta. If you’re late to the party, check Steam to grab a copy.

Over the weekend we decided to give the beta version a shot, so if you missed our video, here it is…

Your time has come in the Memoria teaser trailer