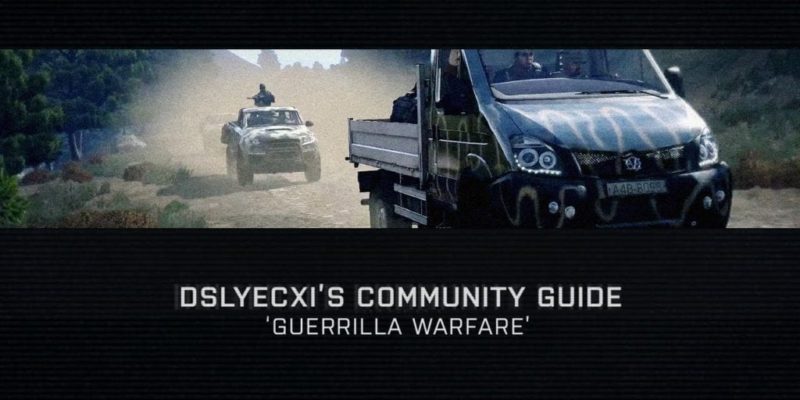 Tanks: not a thing you want to be taking on from the front, when attempting guerrilla warfare.

Bohemia Interactive and the perpetually impossible-to-spell Dslyecxi have released another community guide video, offering you some tips and tricks on your Arma 3 play.

This one focuses on how best to employ guerrilla warfare, which is admittedly a topic that will only be useful to players on rather specific maps and circumstances. Still, if you want to know about how best to blend in, how to pick your targets, and the importance of surprise, this video will certainly offer help. And – as ever – it’s actually pretty fascinating to watch even if you don’t play Arma 3.

You can have a looksee at the video below. Arma 3 is out now (and has been out for quite some time), and the single-player campaign has also been fully released.

Video games are getting a tax break in the UK

By Laura Shortridge-Scott4 mins ago
News