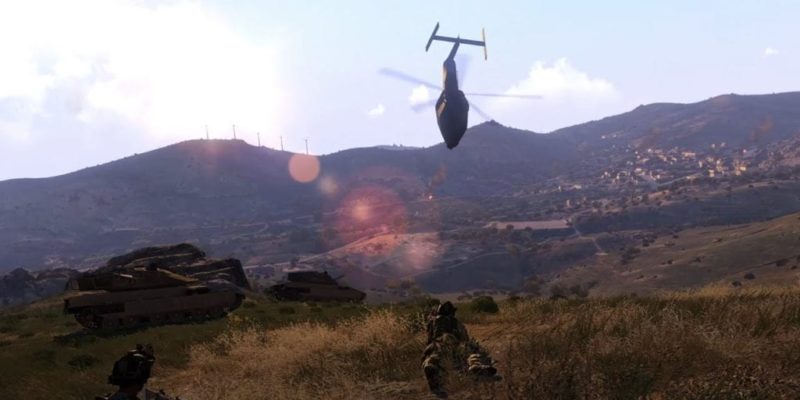 ARMA 3 has finally been launched today after its lengthy alpha and beta test periods. When we say launched, its sort of been launched as there’s no full campaign included in the release, that’s to come later as free DLC.

It’s a little frustrating not to have a campaign ready for launch but Bohemia were keen to get this out the door which is at least good news for modders.

“We’re incredibly proud of the release of Arma 3, as well as of the unique collaboration with the people who joined for the early-access development. We experienced some significant setbacks in the past years, but the fantastic public response to the Alpha and Beta kept us going, Together we’ve made a game that truly meets its potential – while establishing a platform to build upon and grow even further. Our long-term commitment to Arma 3, in combination with the creative modding community and Steam Workshop, means this is just the kick off. We thank everyone for their splendid support and welcome you all to join our journey ahead.”

Fired up: Bound by Flame gets combat teaser