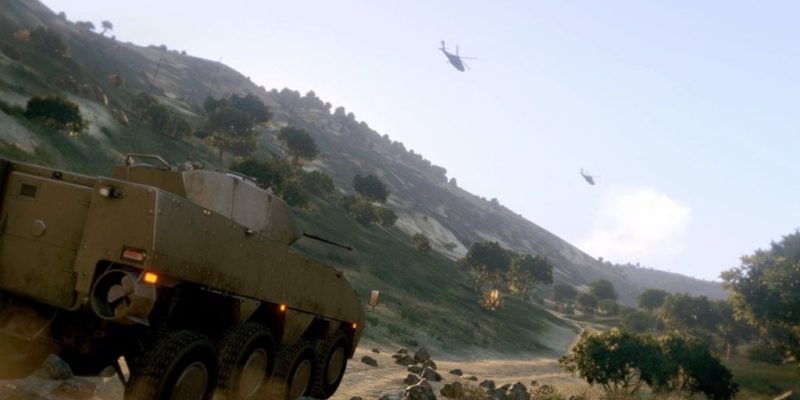 Good grief, Arma 3 looks beautiful. If it weren’t for the fact that its notoriously vicious AI would shoot me in the head for doing so, I could just wander around its gigantic landmasses marvelling at how pretty everything looks.

Maybe it’s for the best that Bohemia Interactive have released a new trailer for the beta, then. Now I can look at the shinies, while learning about the new showcase missions and challenges, without fear of leaking precious blood everywhere. I don’t think any of what’s revealed in this trailer is particularly new – the beta itself has been available for a month or so, now – but it’s still rather nice to look t.

Have a looksee below, and if you want to see more Arma 3, check out our IncGamers Plays videos in which we attempt to tackle a few missions in co-op. Just bear in mind that we have no idea what we’re doing.

Guild Wars 2 plans to update almost literally everything in 2013