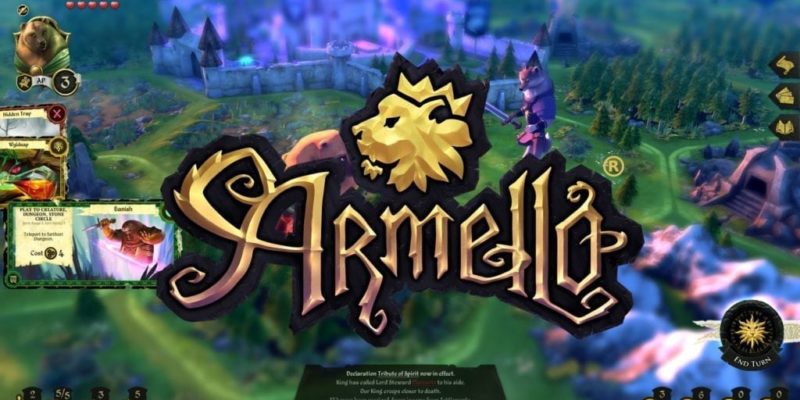 As of this news post, Armello has already exited Steam Early Access and has officially launched. What is Armello, you ask? Armello is another example of a Kickstarter success, this time from League of Geeks. You play as an animal from one of the four animal clans: Bear, Rabbit, Rat, and Wolf. The ruler of the kingdom has gone mad, and it is your job to venture to confront the Lion King in this game that mixes the strategy of tabletop gaming with RPG elements.

How you choose to take the kingdom is up to you. Will you defeat the Lion King, weakened from Rot, and take the throne? Will you try to gain favor with the now mad king to have the throne passed down to you? Maybe you’ll collect four Spirit Stones and restore peace that way. Or will you try to outdo his evil and madness and seize the kingdom?

With multiplayer, you can choose to work with other players, or you can just as easily turn against them.

If you already have the game, you may notice that leaving Early Access comes with new features. The number of playable characters is increasing from four to eight, a winter-themed tile set has been added, graphics have been overhauled while maintaining their style and beauty, and matchmaking has been completely revamped.