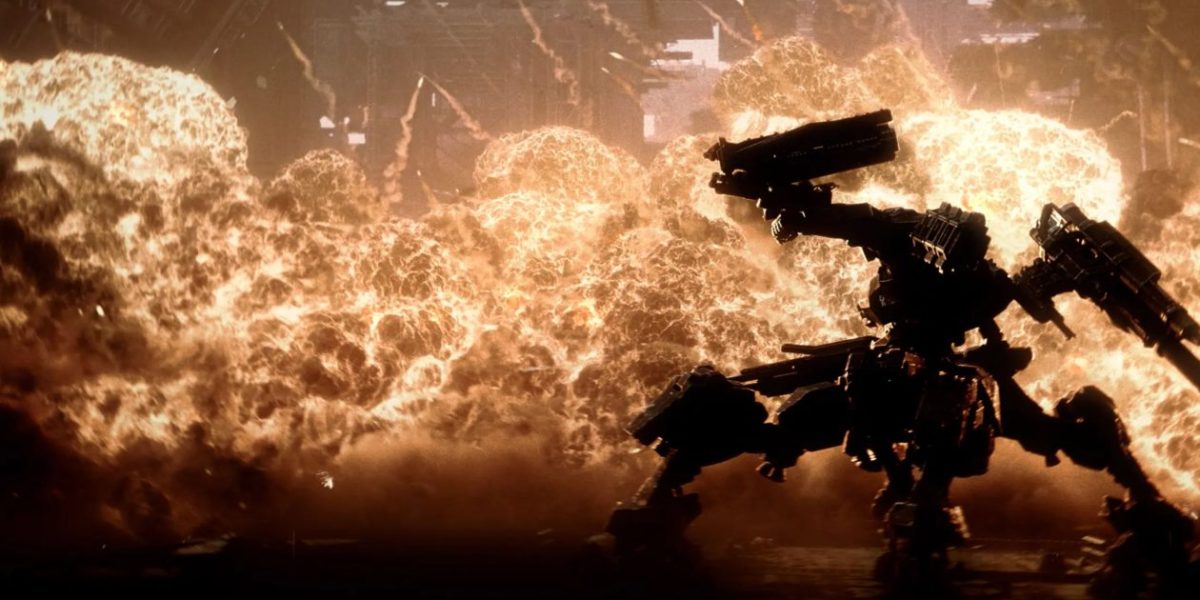 I thought the day might never come. FromSoftware has been thoroughly ensconced within the flames of the Souls series (and related titles) for so long, that it seemed like the venerable studio had forgotten about its past bread and butter. But the mechs are back in action, as Armored Core VI: Fires of Rubicon has been announced, putting an end to the questions hanging over our heads from the months of rumors and speculation. While we don’t know if reports that the game is a bit of a Souls-like carry any water, at least we know that we’ll be tearing mechs to pieces regardless.

Armored Core VI: Fires of Rubicon was announced at this year’s The Game Awards alongside a trailer that gives us some idea of what to expect. There’s no gameplay, but we do see the remnants of a world in chaos and the Cores that rule the day amongst the ashes. This look at the series is darker and grittier than in past entries, which adds some credence to the aforementioned rumors. But I doubt the series would massively change course this late in the game, so I know I’m very much looking forward to seeing what FromSoft ends up doing to bring it into the modern era.

Come September, the Armored Core series will have gone without an entry for an entire decade, so it’s about time a new title was announced. Debuting in 1997, the franchise has always been known for allowing players to design and customize their own mechs before taking them out on missions. The first few entries stuck to a certain design focus, only to pivot into a faster direction with Armored Core 4, which was directed by Hidetaka Miyazaki before he went on to make Demon’s Souls. Check out the trailer for the new game below.

The Last of Us: Part I gets a release date on PC for next year