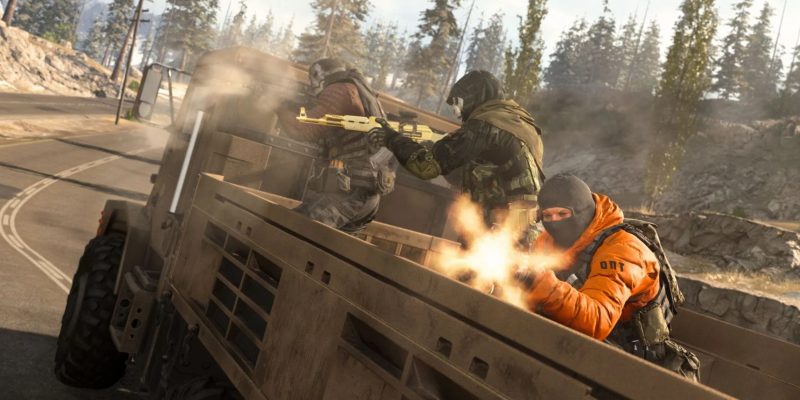 Alas, it seems that Call of Duty: Warzone just cannot escape its glitches. Just as Raven Software appears to have come to grips with the persistent infinite stim glitch, yet another problem has surfaced. This time around, it is the reappearance of another familiar foe. The invisibility glitch that appears with attack helicopters for Warzone has come back and was affecting the game’s Armored Royale mode.

Similarly to the first iteration, it must have something to do with a turret. The armored truck comes with a mounted turret, just as the helicopters came with a passenger turret. It is definitely a wild ride getting shot at from an invisible foe.

The problem was only solved previously with the removal of the helicopters. However, it will not be that easy this time around. Removing the trucks will mean removing Armored Royale entirely. Yet, the invisibility glitch in Warzone has to be fixed somehow.

In response to the issue, Raven Software has temporarily removed Armored Royale from the Warzone playlist selection. The team will be investigating just how exactly the invisibility glitch returned. With the helicopters still not back yet, we could be looking at a similar timeframe for this game mode. 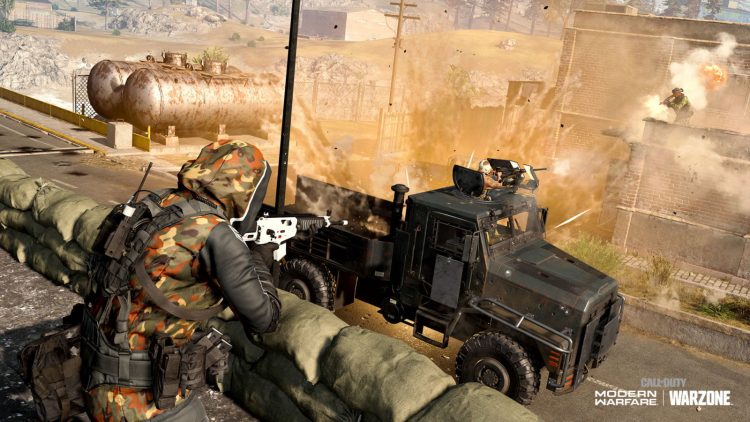 At its core, it seems that the battle royale has some issues with its vehicles. That said, this is also not the only invisibility glitch that is affecting the game. Players sporting the ghillie suit cosmetic has been appearing invisible at a distance. That is certainly a case of something working too well.

Nevertheless, at least the developers are looking at doing something to fix the issues. With Warzone set to continue into the next entry of the Call of Duty franchise, it is imperative that glitches such as the one in armored royale are removed or kept to a minimum. Good luck to Raven Software, it will need it.