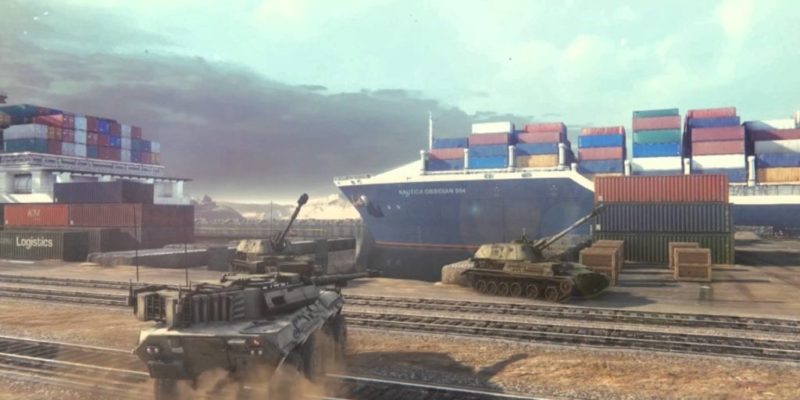 It’s yet another tank game where players roll around battlefields shooting at each other but it does look rather nice, even if it’s not the most original concept. In this new trailer, which is a “role” reveal video, recon, artillery and MBT units move into a port and start shooting stuff and barking orders over the radio.

It’s everything you’d expect to see in a tank game but at least these are not the WWII tin cans we’re so used to seeing in games these days. Beta sign-ups are still being taken if you’re interested in some online action in the future.