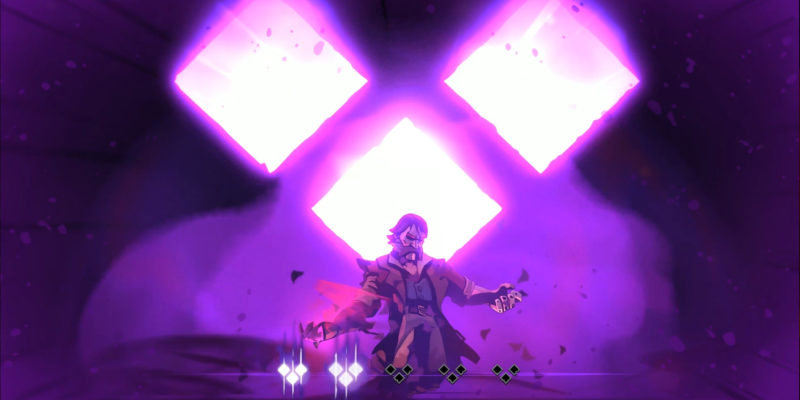 If you enjoyed the world of Hades and are in search of something similar, you should consider Curse of the Dead Gods from Passtech Games. The heavy action coupled with its roguelike elements should sit right at home with this particular group of players. That, plus the undeniably awesome art that reminds us of Darkest Dungeon and its take on shadows. If you have felt the call of adventure, then it is time to become a tomb explorer and seek out ultimate power from gods long gone. Following two previous updates with The Serpents’ Catacombs and The Cursed Temple, it is time to gear up with The Armory Update for Curse of the Dead Gods.

This new update will add plenty of new weapons into the mix, as well as implement new ways players can interact with the equipment found deeper in the temple. Once weapons are collected, they all go to one convenient place of storage, the armory. This way, you can easily see which weapons have you collected, and pick your favorite before going off on another run. Check out the new trailer to see for yourself.

Aside from the usual assortment of sharp objects, The Armory Update has also added new throwing weapons as well as whips to Curse of the Dead Gods. If you have been yearning for a ranged option that can complement your melee prowess, consider arming yourself with the vicious throwing weapons. As for the whip, it will be a secondary weapon that can help you keep foes at bay, or pull them in to close the distance. This will change up the usual experience that has already seen heavy two-handers, swords, maces, spears, claws, pistols, shields, daggers, and bows as familiar sights to players. 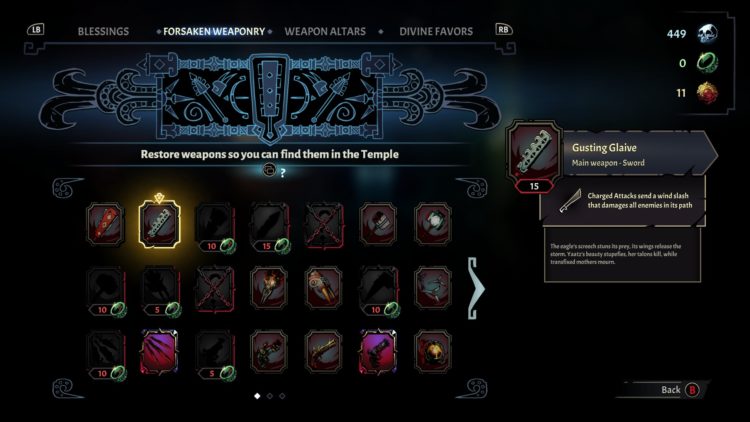 The Armory Update is not all, two more updates will arrive for Curse of the Dead Gods before it exits Early Access in 2021. You can read all about this new update on Steam.

The Black Mesa Definitive Edition is now in open beta 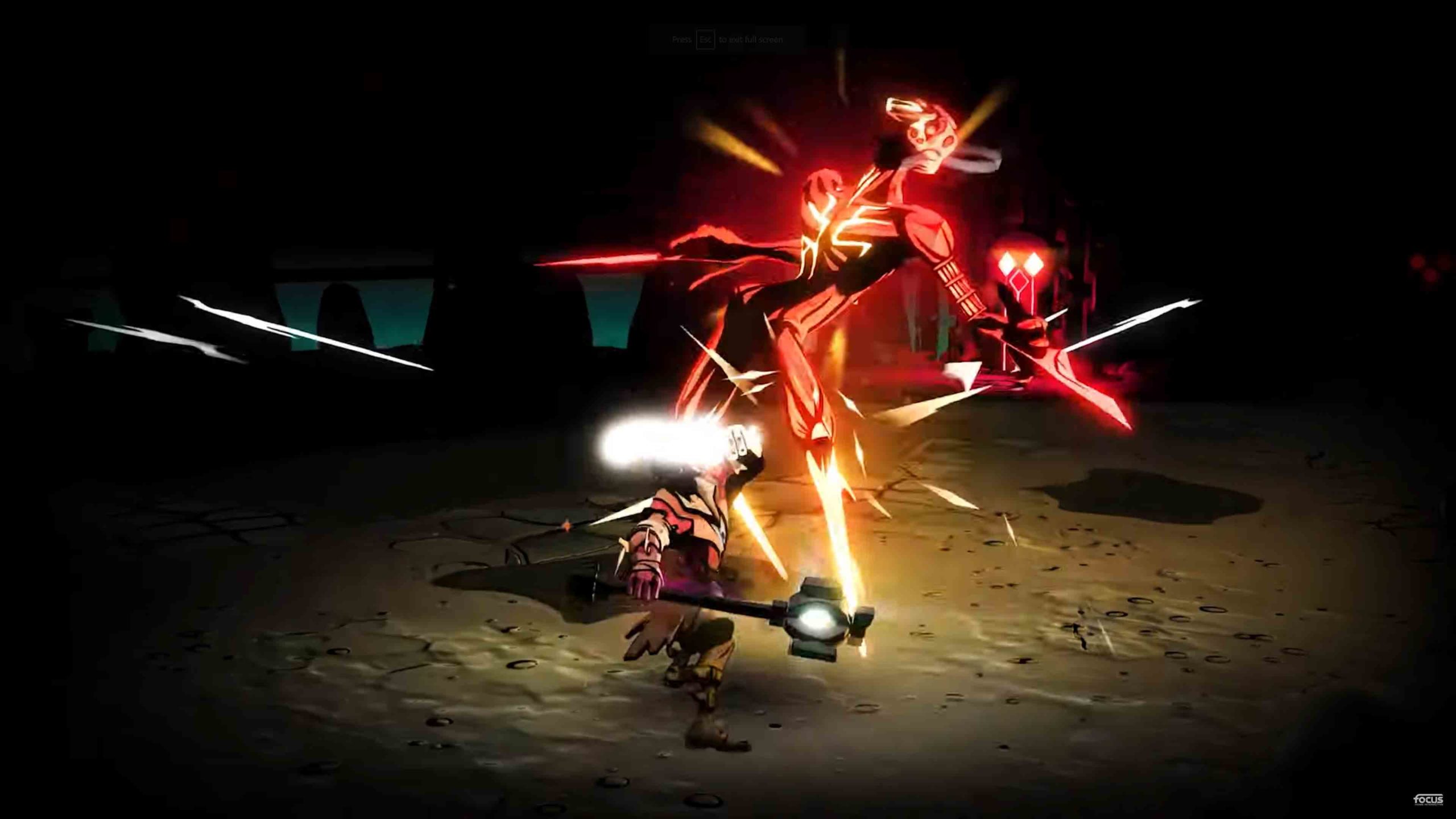 Curse of the Dead Gods - The Serpent's Catacombs update out now 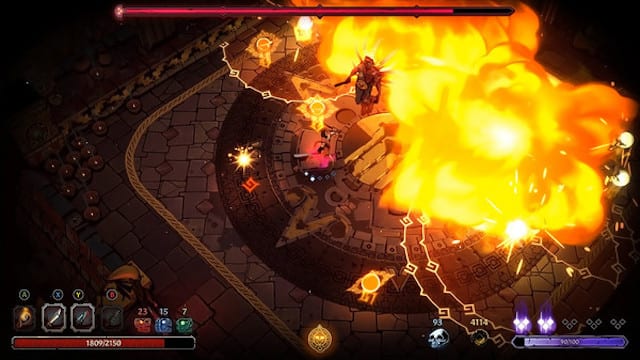 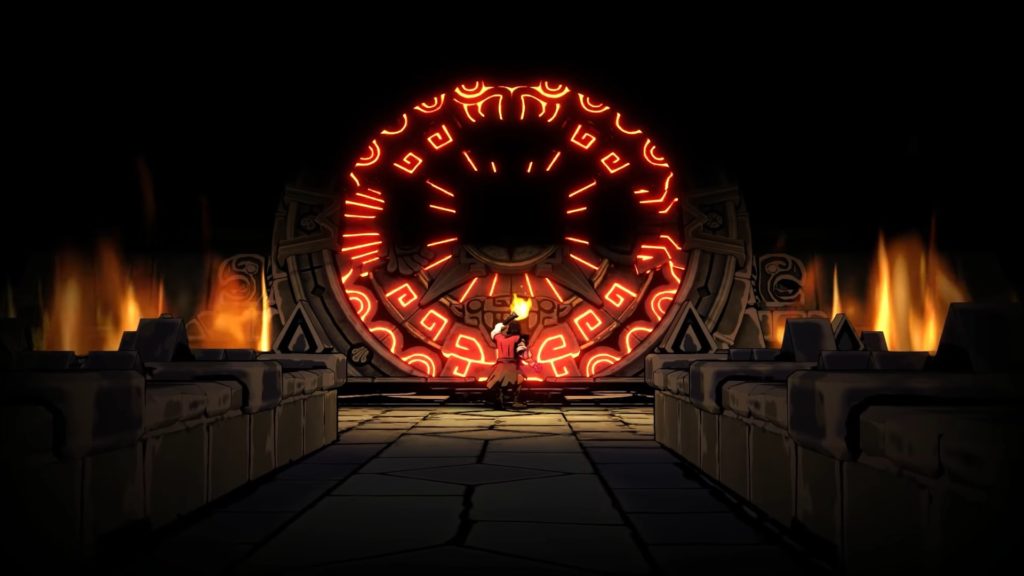 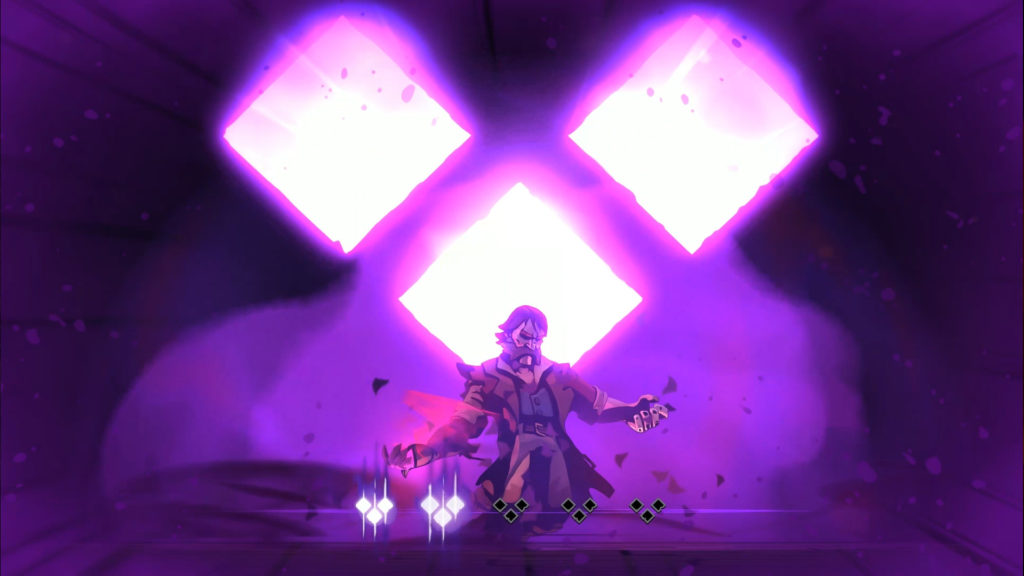